Commerce experts predict that Thailand’s consumer spending will hit a 17 year high during the New Year period coming soon. The president of the University of the Thai Chamber of Commerce (UTCC) discussed the UTCC’s predictions at a conference on “Consumer behaviour and spending during the 2023 New Year Festival.”

The president, Thanavath Phonvichai, said the period is expected to generate over 103.04 billion baht (US$2.9 billion). This, he said, would be the first time since 2007 that consumer spending exceeded 100 billion baht.

Consumers also tend to buy more luxurious goods during the New Year, the survey said. The most popular New Year gift was found to be a basket of healthy products.

Thanavath said that thanks to government stiumulus measures, Thailand’s economy is expected to grow by 0.1%-1% during the first quarter of next year.

However, 54.4% of respondents said the current economic situation impacts their spending during the New Year. 55.6% said they think about their debt when spending money.

The most popular region for tourists in Thailand during the New Year is the north, according to the adviser to UTCC’s council, Saowanee Thairungroj. Saowanee said…

“The north of the country seems to be the most popular region for tourists, followed by the northeast, especially from December 29 this year to January 2 next year.”

Meanwhile in Bangkok, Kasikorn Research Centre (KResearch) expects spending to be at around 30.9 billion baht (US$0.89 billion). This is up from 10.5% year on year following economic recovery from the Covid-19 pandemic, Nation Thailand reported. KResearch said that most respondents would set aside their budget only for the four-day-long New Year holidays (December 30, 2022, to January 2, 2023) due to uncertainty over rising product prices.

Issanbear
Amazing where the money comes from?? 🤫😛🤫 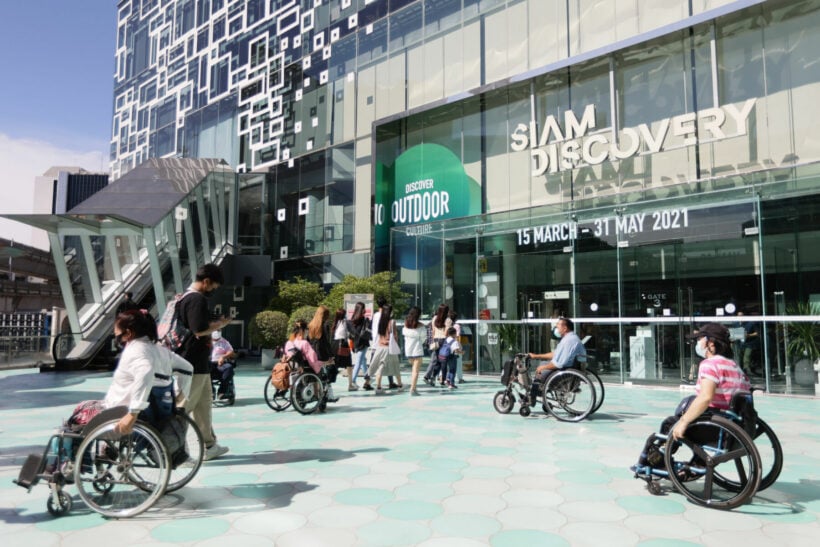 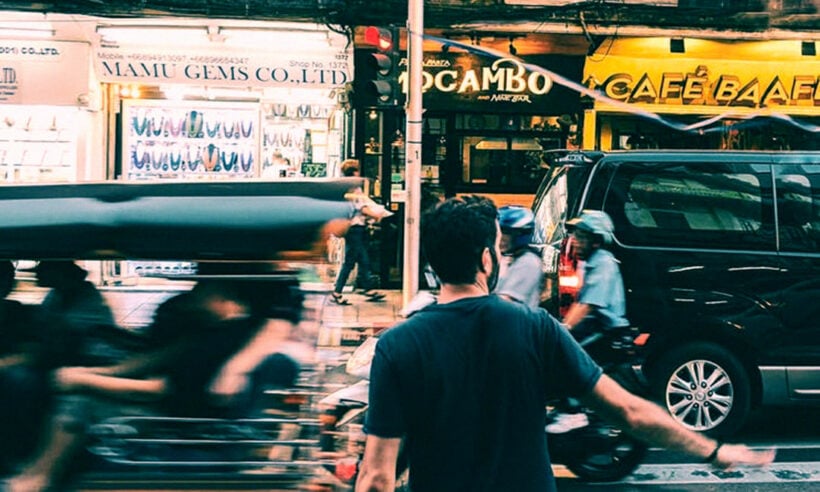 Compulsory health insurance for foreigners – will it affect you? 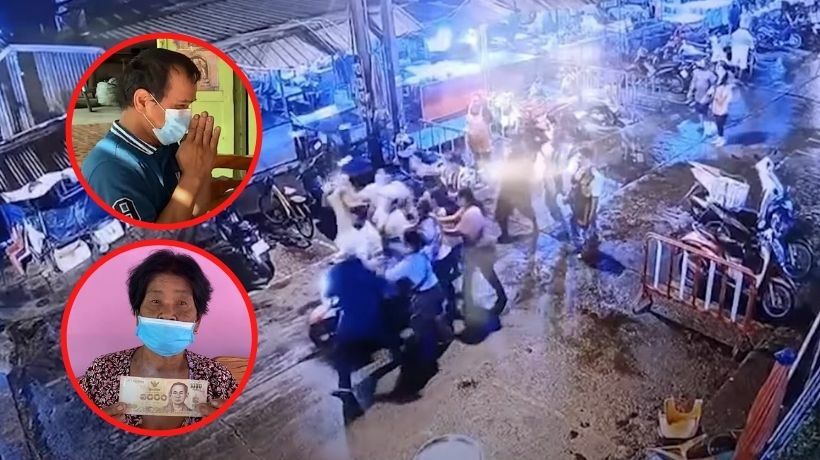 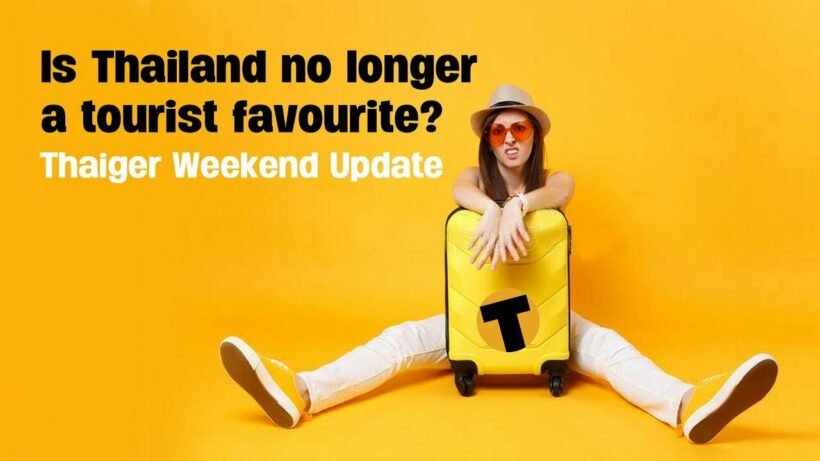 Is Thailand no longer a tourist favourite | Thailand Weekend Update 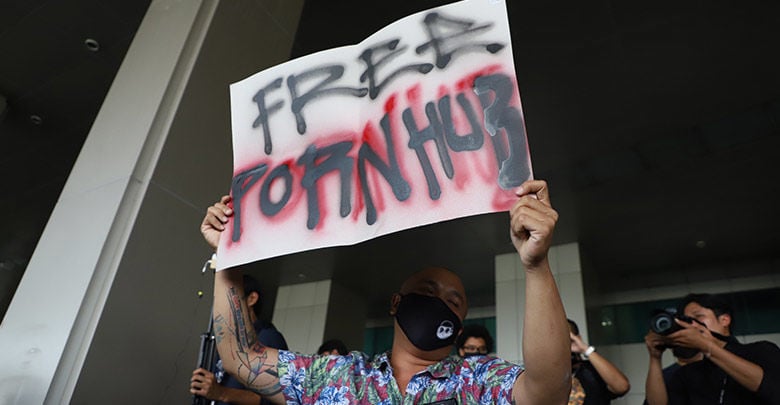 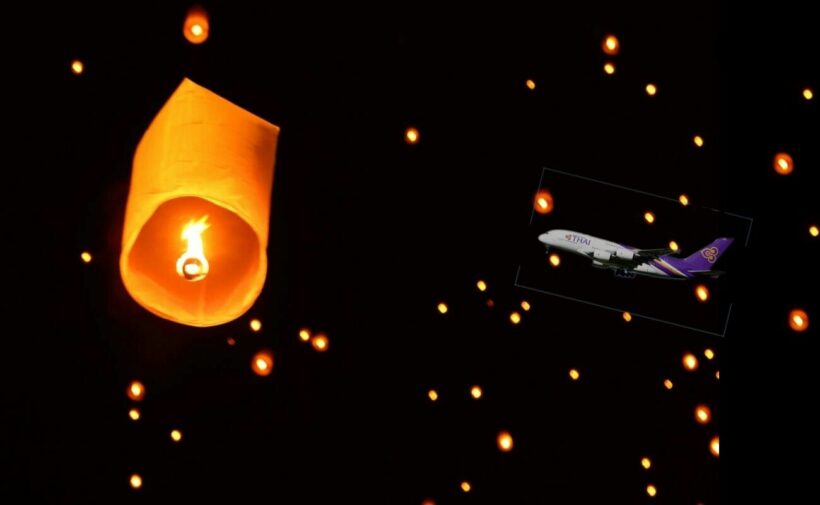