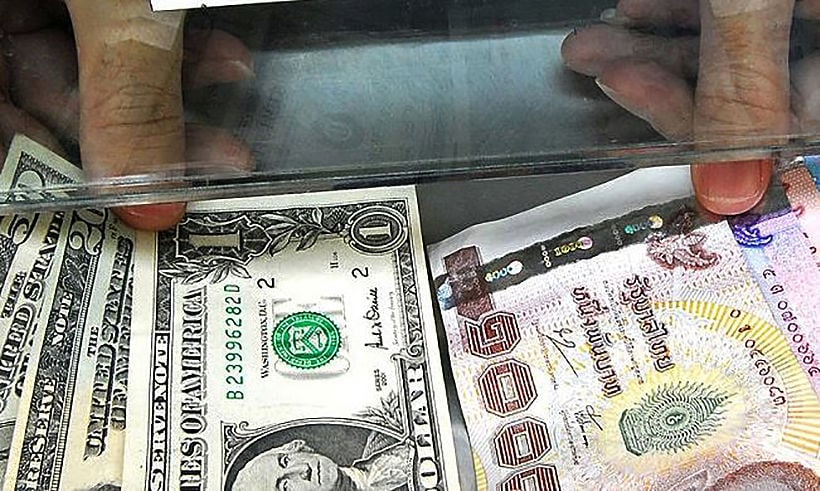 The Kasikorn Research Centre believes that the Thai Baht is going to remain strong into 2020.

KBank’s research arm forecasts the baht to move in a range of 30.10-30.50 Thai baht to the US$ for the next few quarters. But they warn a key domestic factor to be monitored closely will be November’s export data, which will be released soon.

External factors, out of Thailand’s control, will include preparations for the first phase of the US-China trade deal. US economic data, to be released this week, will also include new home sales in November and durable goods orders data.

Meanwhile, the trading volume will likely be lower as most global markets enter the period of year-end holidays and breaks into the start of 2020.

The baht last week stayed within a tight range, according to analysts at the Kasikorn Research Centre.

“The currency fell briefly before the Bank of Thailand’s monthly meeting, as investors awaited its economic forecast revision and some signals for a policy rate outlook. But the baht rose later in the week despite BOT’s decision to keep its policy rate unchanged, as factored in by the market. And the US dollar faced a sell-off against safe-haven currencies, including the yen and the baht, after US President Donald Trump was impeached by the House of Representatives.

Weaker-than-expected US home sales for November, and the Philly Fed Business outlook survey for December also weighed down US dollar sentiment. According to The Nation, on Friday, December 20, the baht closed at 30.17 Thai baht to the US dollar.