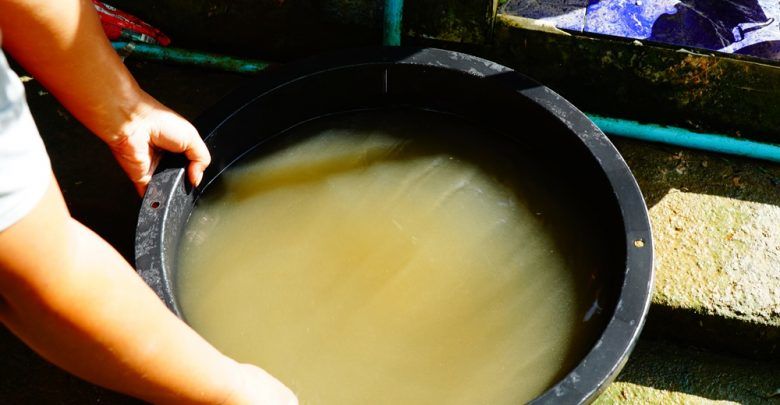 Imagine living with dirty tap water for four years. In a country like Thailand, in 2019, that’s not intolerable. But if you live in an unfortunate village in Phattalung, that’s the current situation.

Villagers in Tamot District, Phatthalung, southern Thailand, have expressed their complaints after living with dirty tap water for years. The villagers have approached the local government, again, to tackle the urgent issue. They told the media that, originally, they had no tap water for 2 weeks and when it finally started running again the water was dirty and muddy, and has been that way ever since. Villagers say they cannot use the water straight from the tap as it’s useless for washing dishes, clothes and stains everything. Now it’s been years living with the issue but still have to pay expensive water bills.

35 year old Wanida Nilrat is one of the villagers telling the media that 140 families in Mae Kri Sub-district depend on the water from the Kuan Sao Thong Sub-district that still costs them 6 Thai baht per unit.

“Every family has to pay the water bill monthly but the issues have continued for years. Every month the water will stop running from a week to 2 weeks. In cases where there is water, it comes out so muddy that villagers cannot use the water straight from the tap. Locals have to buy drinking water and even tap water for use in daily living.”

Pushed into a response, the sub-district mayor has said that the local government will “look for solutions” after villagers decided to make the news public to the media.

“The Kuan Sao Thong Mayor, Rokneam Nuandam reported that the municipal realises the problem and has always tried to solve the issue.”

Previously the sub-district didn’t have enough tap water supply for the villagers. A budget was set up to build a water tank adding to the existing tank 6 months ago. Filters were also installed.

“The problems still continued so it might be from the rust and dirt in the pipes. The municipal has continued to try and solve the issues but there are limits from the budget.But now that there are complaints from villagers, the local government will try to find some budget to solve the tap water problem.” 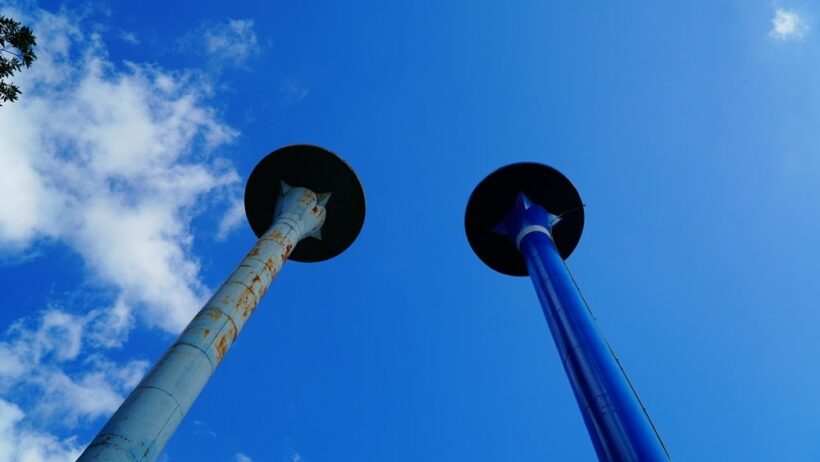