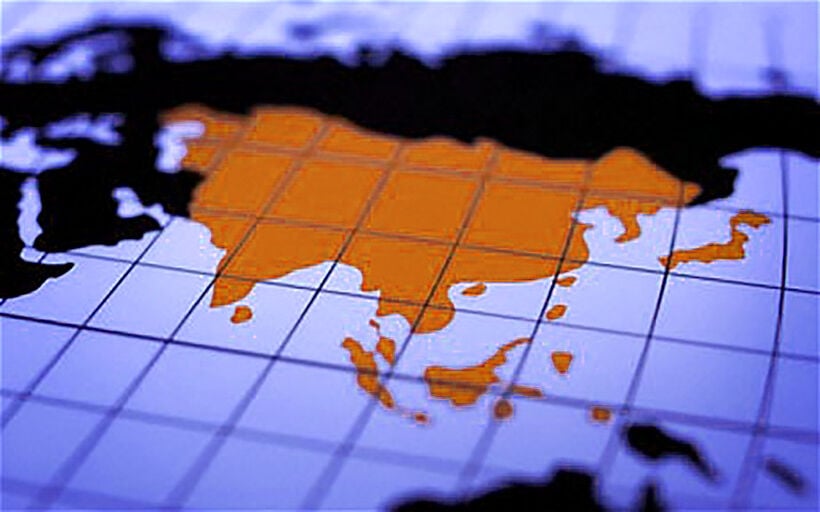 Growth in Asia is expected to keep largely on track this year, whilst coping with a few dips because of current events, until at least next year. The prediction comes as most countries in the region ease into their post-pandemic economic strategies, despite fallout coming from the war in Ukraine following Russia’s invasion, and world inflation.

This assessment from the Asian Development Bank in their annual report yesterday.

“The Asian Development Bank is a regional development bank established on December 19, 1966, with its HQ in the Ortigas Centre located in the city of Mandaluyong, Metro Manila, Philippines. The company also maintains 31 field offices around the world to promote social and economic development in Asia.”

The Manila-based ADB says that gross domestic product across Asia would settle around 5.2 percent this year and projects 5.3 percent next year after last year’s 6.9 percent across the region.

ADB president Masatsugu Asakawa says that whilst the pandemic “is by no means over”, and Russia’s invasion of Ukraine is rattling commodity markets, Asia will continue to be affected.

“The Russian invasion of Ukraine has severely disrupted the outlook for developing Asia which is still contending with Covid-19.”

He also noted that monetary tightening in the US may also lead to global financial instability.

“Growth will remain uneven. South Asia will continue to grow strongly, growth will pick up in South-east Asia and the Pacific, normalise in East Asia, and slow in the Caucasus and central Asia due to Ukraine.”

The ADB predicts that East Asia, where there’s still a flare-up of Omicron outbreaks (in China and South Korea), will experience an economic slowdown of nearly 5 percent in 2022.

China’s economy is predicted to grow at 5 percent this year, according to the ADB, slower than predictions back in December, and much weaker than the country’s 8.1% economic expansion last year. For now, Covid outbreaks are disrupting China’s economic and business activities and casting a shadow over consumer spending.

Soidog
2 hours ago, Benroon said: <sigh> Out come the forum doomsters with their superior economic knowledge ...is the World Bank any use to you ? https://thediplomat.com/2022/04/world-bank-shaves-2022-growth-projections-for-southeast-asia/ Thanks. This is a much more balanced and accurate article rather than the Asian…

Benroon
On 4/7/2022 at 10:00 AM, Soidog said: Thanks. This is a much more balanced and accurate article rather than the Asian Development bank propaganda But they came up with the same figures was my point yet because the word 'asian'…

Benroon
On 4/7/2022 at 9:29 AM, Poolie said: Doomsters? A trifle harsh, I feel. The Google 'Researchers' is a much more fitting epithet. 😄 When I think of the world before google, I get a warm rose tinted glow, and larks…

Poolie
22 minutes ago, Benroon said: When I think of the world before google, I get a warm rose tinted glow, and larks and butterflies drift across my vision and BMW drivers allow you to go first .....I miss those days!…

Soidog
2 hours ago, Benroon said: But they came up with the same figures was my point yet because the word 'asian' was in it, the bank got unfairly lambasted (in my opinion) From my perspective it has nothing particularly to…