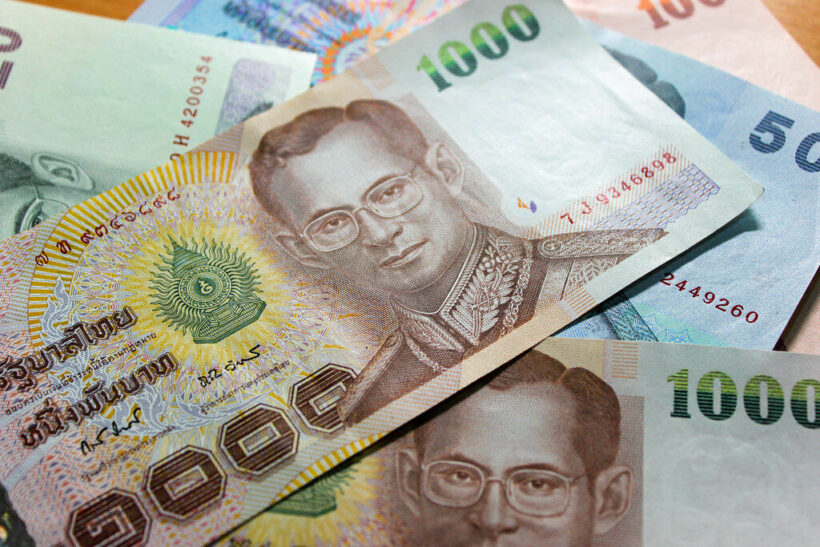 A woman is warning internet users to beware of accepting parcels by paying cash on delivery after being allegedly scammed. According to Thai Residents, the woman says she accepted a package without knowing she didn’t order it, paying 590 baht in cash. Once she opened the package, she saw a pink t-shirt with a note that said, “I am sorry, I need the money to pay for my father’s medical bills. I need to make it in time or my father might lose his life. This is all the money I have.”

The woman says she wasn’t sure if the note was true, but if it wasn’t, she wished the scammer to have a terrible life. She says even if the note’s message was true, it was still like stealing money. Other netizens who saw her post, say they think the scammer probably printed hundreds of the same note and sending it in packages to many unassuming people.

This isn’t the first time a COD payment method has been used as a way to steal money. According to Thai Residents, many have commented online that they were also scammed. Cash on delivery is popular in Thailand as it has been a way to avoid online scams, but now criminals have also found a way to use the payment method to trick receivers.

Many have preferred the payment method as it bypasses having to pay with a credit card or bank transfer. It isn’t clear where the potential scammers are getting addresses from in order to send the parcels, but netizens say they are increasingly being targetted.

One of the issues with cash on delivery is that you cannot open the package first before paying. So, accepting a package without knowing what is inside, can be risky especially if you don’t remember ordering anything or have multiple orders.