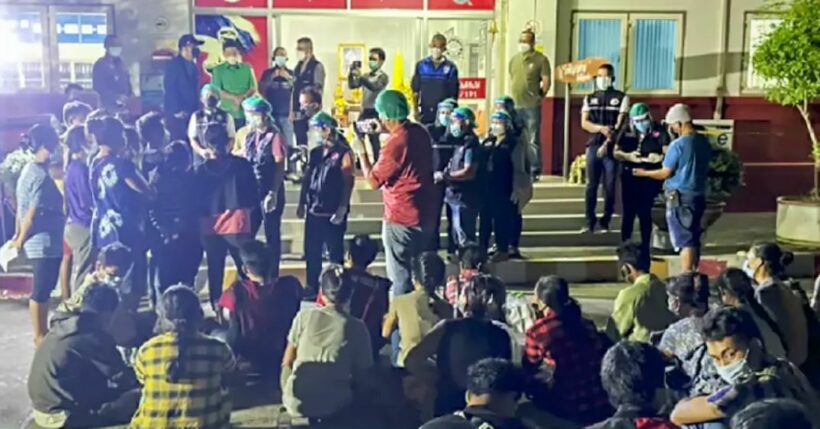 PHOTO: 39 illegal Burmese workers were found stuffed in a van in Phichit. (via Nation)

A tip-off led to police uncovering a van packed full of 39 illegal Burmese immigrants in the lower Northern province of Phichit. The van was stuffed tightly with 17 Burmese men and 22 Burmese women with one admitting that they had crossed the border illegally and were heading to Nakon Sawan to work at construction sites.

The police in Phichit had received a tip that Highway 115 was being used to move illegal Burmese migrant workers, and they pulled over the van on that highway in Sam Ngam province. The driver was arrested along with the 39 Burmese nationals.

Investigation into the driver revealed that he was from Sukothai and had been arrested 4 times previously, including 2 times for smuggling migrants. He allegedly confessed to picking up the illegal Burmese migrants in Phichit after being hired to drive them to Nakhon Sawan. His other 2 arrests were for illegal firearm possession and drug abuse.

The Burmese migrant workers said that they crossed the border from Myanmar into Thailand along the northern border in some of the porous natural channels between the 2 countries. Once across the border they caught a bus to the Phichit province and there they met the van driver who was supposed to transport them to their job sites in Nakhon Sawan about an hour and half drive away.

Lowseasonlover
I wonder if the Burmese will get a refund?
Jason
Just send the Burmese back to Burma.....that's enough punishment...especially now. The real culprits are those who lured them in. They should bear the full responsibility.
vlad
These got caught I wonder how many Entered that were not caught,
Blogosopher
What has happened to the government investigation of officials helping the illegal immigrants that started the third wave of Covid a few months back?
BJoe
Apparently Thailand has the same sort  of   “catch and release”   program as the US of A.  This driver should be maimed to prevent him from ever driving again. His crime is making  possible increased risk of covid infection…