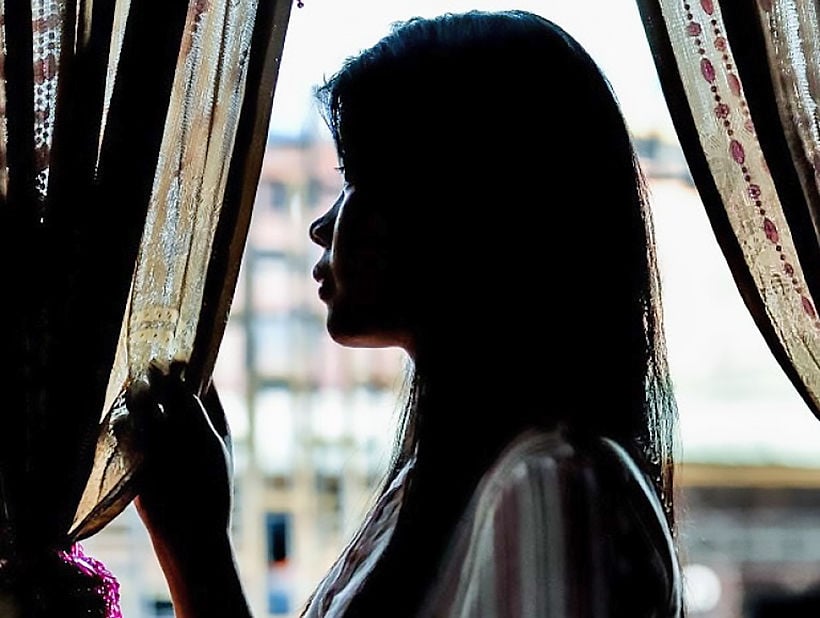 “There have been few complaints in the past because the victims are afraid of their harassers who are usually their bosses,”

Sexual harassment is a hot-button issue in many countries, today, with awareness rising of a topic which has long been unaddressed and taboo. Yesterday the Thai government pledged to protect victims who come forward and to investigate complaints of sexual abuse, reportedly experienced by 20% of Thai women.

PM Prayut Chan-o-cha’s government wants more women to report sexual assault in the workplace and the Cabinet has unveiled plans to shield those who do from unfair dismissals.

“The prime minister has stressed that disciplinary action will be taken (against wrongdoers) and that those who file complaints are protected.”

Few details about the campaign emerged about how it would implement the measures but the administration vowed to set up a walk-in centre in Bangkok where the general public could report sexual abuse.

The global #MeToo movements encouraging women around the world to speak up appears to have had little effect in Thailand, despite local efforts. But rights groups say yesterday’s move will encourage more women to come forward.

“There have been few complaints in the past because the victims are afraid of their harassers who are usually their bosses,” according to the director of the Foundation for Women.

“We need to ensure that they are protected and will not be laid off or prevented from being promoted.”