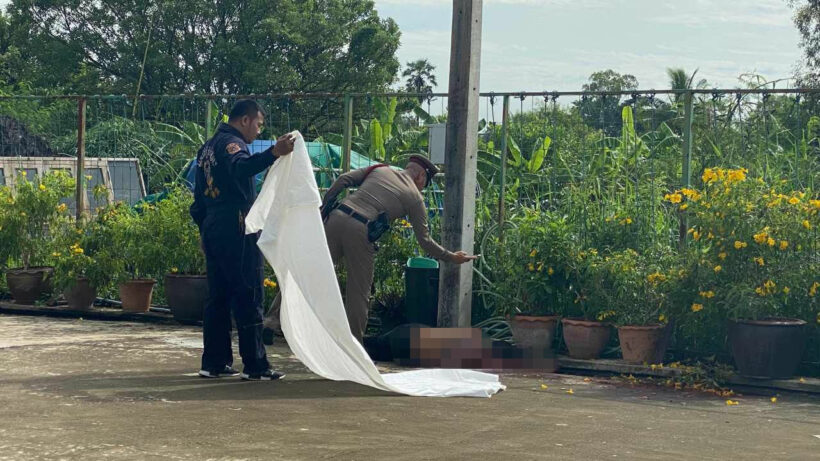 A teenager at a Pathum Thani school allegedly has killed the duty security guard after an argument about smoking marijuana on the school’s grounds.

The body of 36 year old Parinya Unsab was found near a teacher’s house. Police say the man’s skull was fractured. Parinya had called the police early in the morning saying there were teenagers causing a disturbance, but the teens were gone by the time police arrived.

Another security guard said Parinya had mentioned an argument with teenagers over smoking marijuana on campus.

Police were able to track down and arrest the teen who allegedly killed the security guard and said he was in an “uncontrollable state,” according to Nation Thailand.

Long-term tourist visa in the works, Thai Cabinet to discuss next week