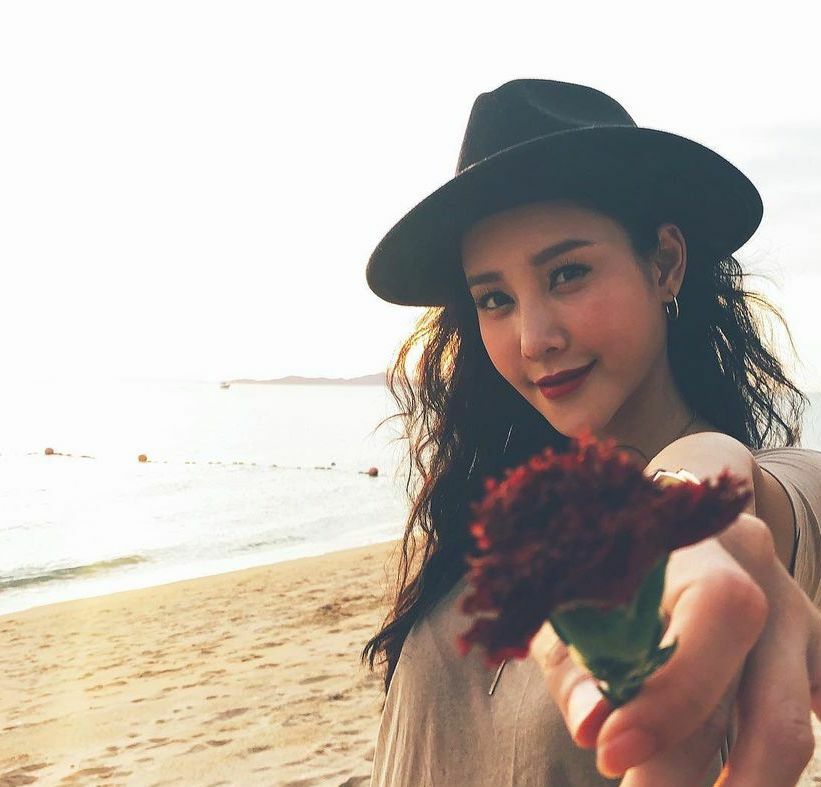 Police have arrested a third suspect in the death of drowned TV actress Nida “Tangmo” Patcharaveerapong. On Sunday, Wisapat Manomaikrat, aka “Sand” — a transgender woman — surrendered to police in Nonthaburi, after they issued a warrant for her arrest.

Sand was taken into the police superintendent’s office for questioning. She was accompanied by her lawyer and prepared a surety to bail herself out, Thai PBS reported. A crowd of reporters awaited her arrival, causing her vehicle to circle the parking several times before she got out and slipped quickly into the police station. She gave no comment when she left.

Police say Sand was the last person who was with Tango on the speedboat when she fell into the river on the night of February 24 and drowned. Sand had earlier said Tango was holding her legs while she attempted to pee off the back of the boat, when the vessel lurched and she “shook” her legs so as not to fall in the water with her.

Police have since debunked the peeing story as a lie. Last month they said the claims of the five witnesses had conflicting details and that all of them could be charged with giving false statements. Meanwhile, a senate panel recommended the witnesses take polygraph tests.

At the start of the investigation, police charged the boat owner and his friend with operating an unlicensed vessel and negligence leading to death. They have now also been charged with providing false statements and destruction of evidence, Thai PBS reported. The investigation continues.