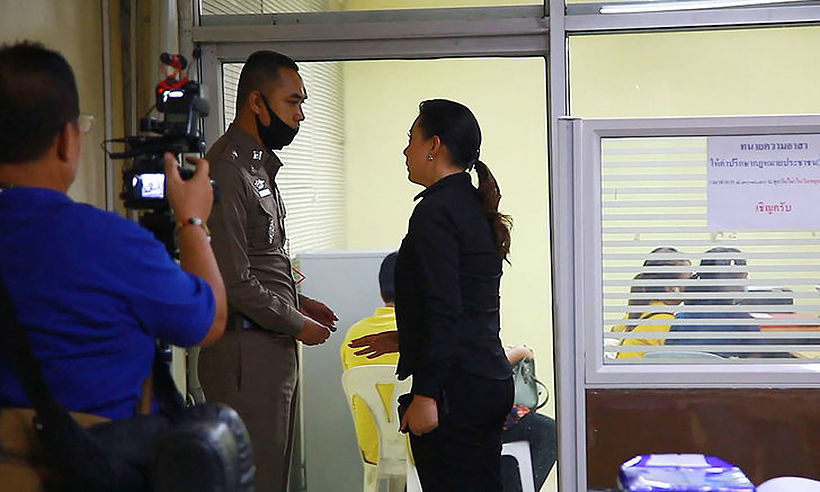 Police in Samut Prakan, just south of Bangkok, have arrested a 42 year old school janitor for allegedly raping his 2 teenage daughters over a period of more than 2 years. Officers arrested the man yesterday after a complaint from movie star and women’s rights activist Panadda Wongphudee, who went to police after her women’s rights foundation assisted the girls, aged 14 and 15.

She had sought to find them after hearing accusations against the father by people concerned for the girls’ welfare. According to Panadda, the father threatened to kill the girls if they told anyone about the alleged rapes. She told reporters that before filing the police complaint she took the girls to a state welfare home for their safety.

She says the father works as a janitor at an international school and the girls had lived with him after he broke up with their mother and remarried. He also has a one year old girl with his new wife, whom police allege he has also molested.

Police allege the rapes had been going on for a period of 2 years.