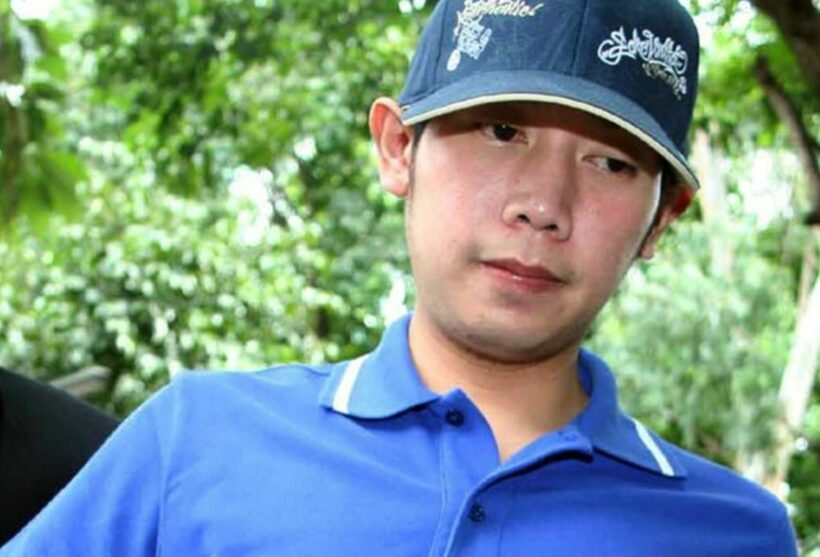 The investigation into the alleged mishandling of the 2012 fatal hit-and-run case where the Red Bull heir Vorayuth “Boss” Yoovidh­ya allegedly sped through Thong Lor, running over a police officer with his Ferrari, is underway and is expected to be closed in 16 months.

Boss managed to evade justice and has since fled the country. Now, 15 senior police officers, prosecutors, and investigators are being investigated by a panel led by the National Anti-Corruption Commission, or NACC.

Chairperson Pol Gen Watcharapol Prasarnrajkit told the Bangkok Post that the investigation is expected to take a year and four months to complete due to the large amount of documents to be examined and witnesses to be interviewed.

Under Thai law, the NACC must close an investigation within two years, but the commission can extend the probe for another year if more time is needed. But Watcharapol says the more time it takes, the more difficult it is to get evidence.

Stardust
8 minutes ago, dmacarelli said: Pol Gen Watcharapol Prasarnrajkit is not exactly what one would call a crusader for justice. For instance: The current regulation forbids officials from accepting gifts worth more than Bt3,000, but Watcharapol said circumstances have changed…
MikeW
3 hours ago, Malc-Thai said: 16 months to say 'nothing to see here move along' it's funny how ex leaders and ex opposition in other countries get found but Mr illusive is a bit more difficult to find.. Must have…

dmacarelli
2 hours ago, Stardust said: This reminds of the watches from a dead friend. So they can write now on the brown envelopes " for christmas" 😅 The watches were just a tiny, tiny tip of the iceberg. And it…

gummy
4 hours ago, Poolie said: Why is everybody bothered about a Thai on Thai crime, or alleged crime? Well let's see if a BBC report bothers people ! but it is not just us on the forum that are interested,…