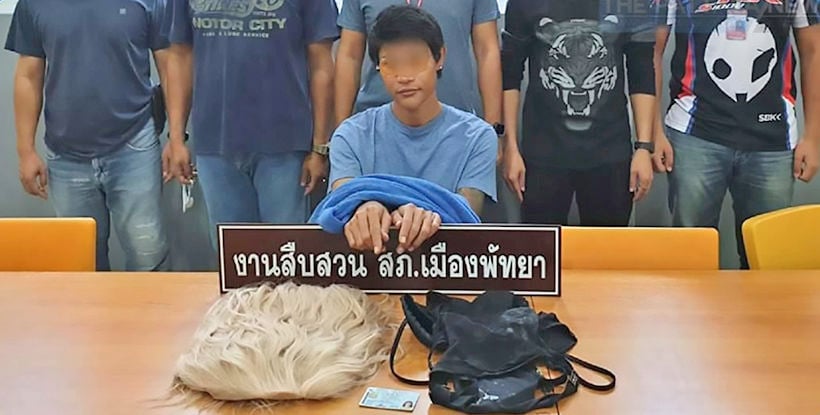 Pattaya police announced the arrest of a transgender suspect who allegedly attacked an American tourist with sodium hydroxide over the weekend.

Sodium hydroxide, also called lye or caustic soda, is a highly corrosive chemical that decomposes proteins at ordinary ambient temperatures and can cause cause severe chemical burns. It’s used in making wood pulp for paper and is a primary ingredient in many commercial drain cleaners

The victim, who was not named by police, was walkingalone in the very early hours of the morning when the suspect approached him, allegedly offering sexual services.

The victim refused and at this point the suspect threw a large amount of Sodium Hydroxide on the victim. The resulting burns covered his back, chest and face and required hospital treatment. 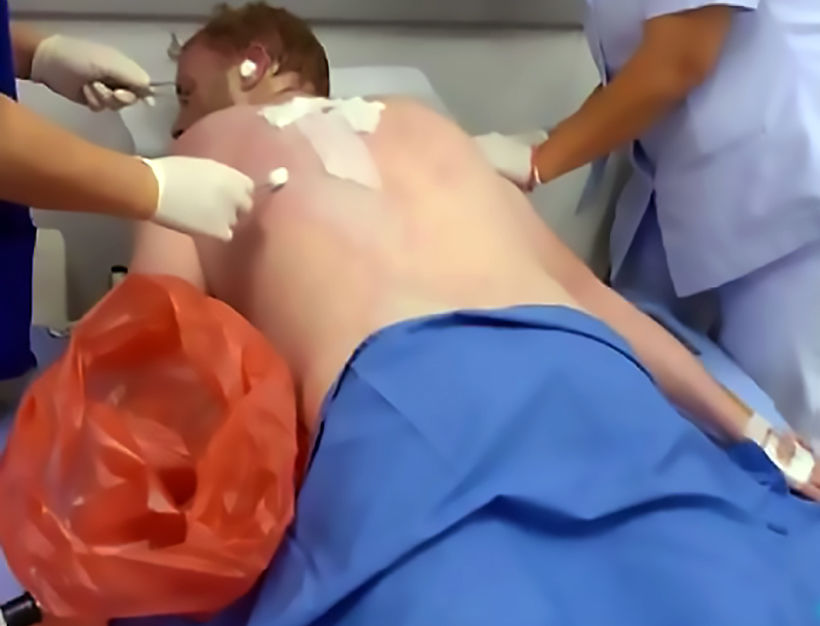 The suspect is a 34 year old transgender individual and faces multiple criminal charges for the attack.