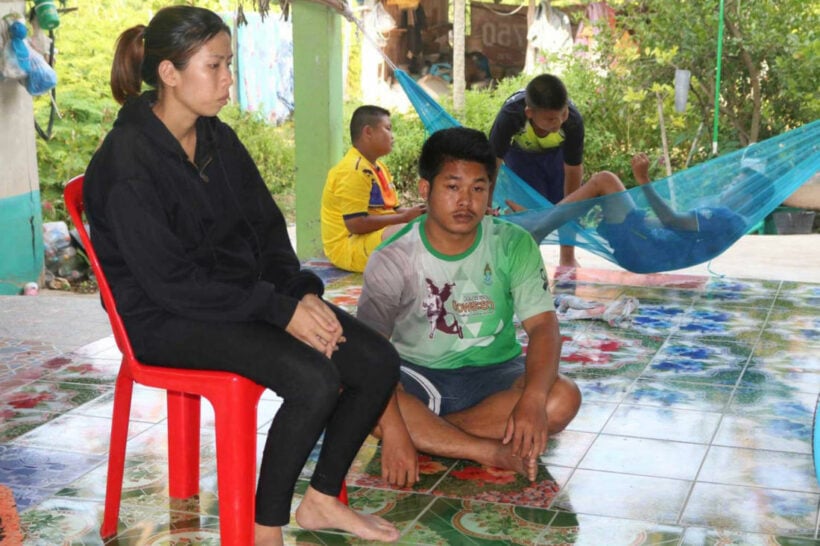 Isaraporn “Oil” Foilueang, the mother who reported her baby as missing, only for his body to be found in her home days later, has admitted accidentally suffocating the child as she played on her phone while feeding him.

The Bangkok Post reports that the baby, identified as Prachya Dechomeng, stopped breathing while being bottle-fed. The autopsy result shows he died of suffocation.

His mother has confessed to police that she was playing on her phone while feeding the child last Thursday and only realised some time later that he had stopped breathing.

Panicking, she initially hid the baby’s body in a wardrobe in the house, before reporting him as missing to police.

Her initial story was that she had left the baby alone while she went to use the bathroom, after which she’d returned to find both the baby and her wallet missing.

Days later, it’s alleged she moved the baby’s body from inside the house to the bathroom at the rear of the property, where it was found early on Monday morning by the baby’s grandfather.

The woman now faces charges of perjury, concealing a corpse, and carelessness leading to the death of another.