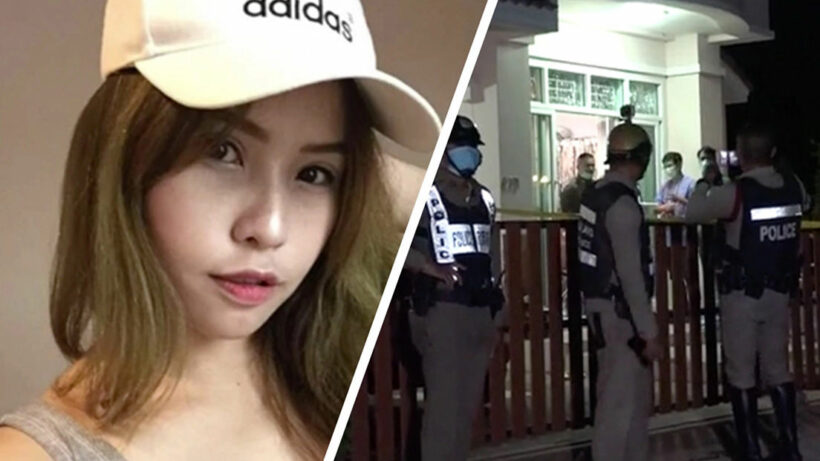 A mother in the lower northeastern Nakhon Ratchasima province was found dead at her home with her throat slit today, in what police believe is a murder stemming from an extramarital romantic affair. 29 year old Nattarika Shibahara lived with her 6 year old daughter, who was at school when the crime happened. Her Singaporean husband was also away.

A forensics team said she had been dead for 3 hours before police discovered the body, which was sent to Maharat Nakhon Ratchasima Hospital for autopsy. Police found no sign of forced entry but there was evidence of a fight in a bedroom. The house had been ransacked.

Investigators are working on the theory that the motive for the murder involved a romantic affair, since the victim was “good looking and had several relationships in the past”. 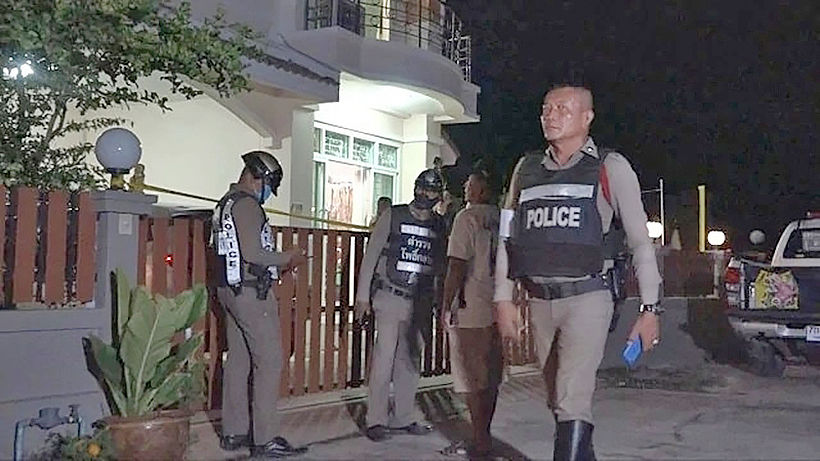