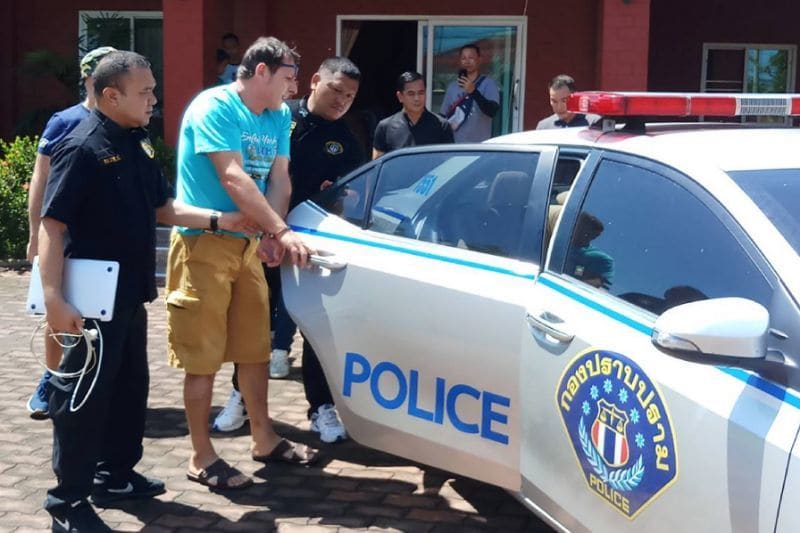 Local Chon Buri police have caught up with two Italians who have been on an Interpol red notice since 2012 after they fled Italy after being sentenced to eight years in jail for fraud.

58 year old Francesco Galdelli had been parading himself as George Clooney chewing investors into buying into his bogus clothes business. His wife, 45 year old Vanja Goffi was also arrested in the raid of a Pattaya luxury villa over the weekend.

The arrests follow authorities in Italy contacting Thailand’s Crime Suppression Division who had the couple under surveillance. The couple, aka. ‘The Italian Bonny & Clyde’, had already been sued by the real George Clooney who told a Milan court in 2010 they had fraudulently used his name to promote their bogus clothing brand “GC Exclusive by George Clooney.”

The couple, on the run, moved to Pattaya in 2014, and established themselves in the local expat community, donating money to local children’s charities. Police say that Mr Galdelli was arrested at the Pattaya Dusit Thani hotel but escaped after allegedly paying a prison guard 20,00 baht.

The couple are currently in custody in Pattaya before their expected extradition back to Italy. 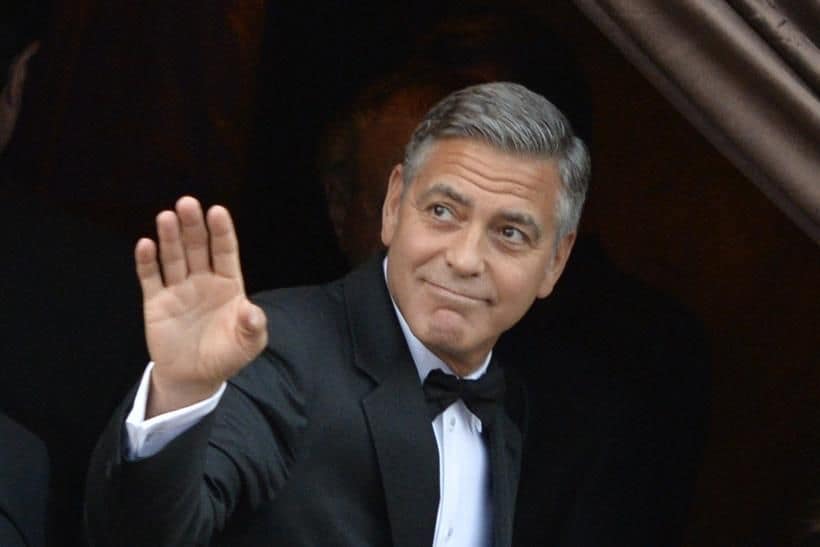