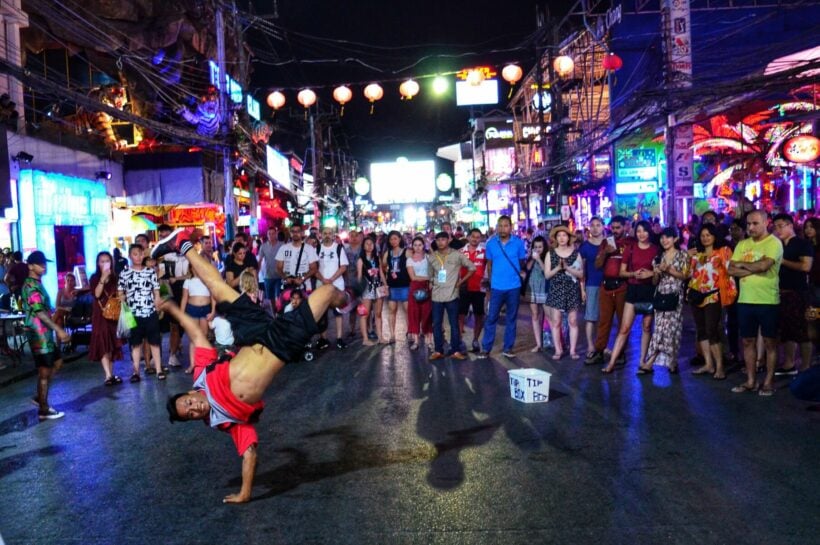 A Danish man confessed he was left suicidal after being kidnapped, drugged and raped at the popular Thai holiday resort of Phuket five years ago.

Mathias Søby Kristensen revealed in a no holds barred interview on a Danish TV documentary how he still has nightmares after being drugged and sexually abused by a Thai man while on holiday at the picturesque island retreat in 2017.

The 27 year old made public on the Danish TV series how his drink was spiked on a night out in Phuket. He remembers waking up on a pavement the following morning when a Thai man helped him to his feet.

The Thai man then took Kristensen to a location where he was raped and abused for days. Every time the Dane would wake from his reverie, he would be given another sedative to knock him out and the sexual assault would continue.

Kristensen managed to make an escape from his nightmarish prison but admits he suffers from nightmares, struggles to sleep and still has flashbacks to the torrid ordeal. He confessed the incident also left him impotent and uninterested in ever forging another sexual relationship again.

“I’m badly affected by nightmares,” Kristensen admitted. “The last few weeks it has been quite often. I can’t sleep without takin a lot of sleeping pills. If I do not take it, I sleep an hour and a half because I drive myself completely up. I’m afraid of waking up somewhere else or out in that bath tub again.”

There is one positive however, Kristensen revealed he no longer has suicidal thoughts and wants to live.