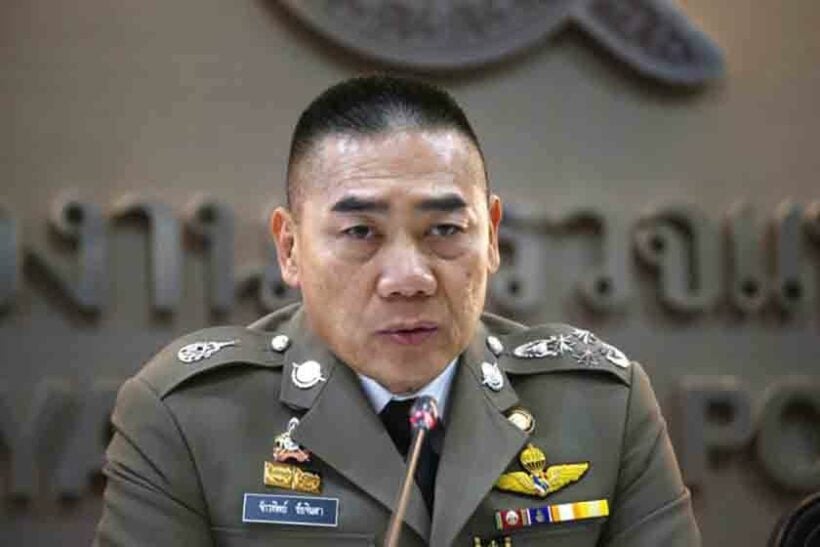 The Commissioner-General of the Royal Thai Police is taking over the ongoing saga that is the Red Bull heir hit-and-run case. Chakthip Chaijinda will lead the re-investigation into the handling of the case against Vorayuth Yoovidhaya, with a spokesman for the Royal Thai Police saying he feels duty-bound to take responsibility for any police mismanagement of the case.

A report in Thai PBS World says the police panel looking into how the case was handled has cleared assistant police chief, Pompon Chidchob, of any wrongdoing after he declined to challenge the recent decision by the prosecution to drop all charges. Prior to the decision, the Red Bull heir, commonly known as “Boss”, was facing one remaining charge of reckless driving causing death.

Spokesman Charuwat Waisaya says the police can only challenge the decision to drop all charges on matters of legality, but cannot submit new evidence after a case has been filed, unless such evidence is overwhelming enough to call the decision into question. It’s understood that Pompon’s decision not to challenge the prosecution was backed by 4 other officers on the panel.

However, the panel did challenge the handling of the drug use accusation, recommending the matter be looked into further. It adds that new evidence in relation to Vorayuth’s driving speed at the time of the accident could be used to reinstate that charge. In addition, the panel has found that 14 police officers involved in the case, including a deputy commissioner, mishandled the investigation.