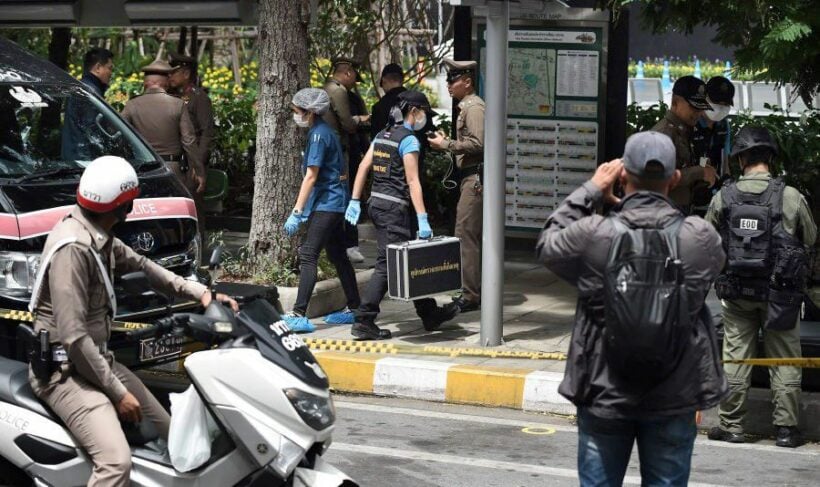 Officers say the pair were driving a pickup truck with Burmese licence plates and entered Thailand by the second Thai-Myanmar Friendship Bridge. Having passed through the immigration checkpoint, they headed toward Wang Ta Kean, a village about 200 metres from the customs checkpoint. Police then flagged the car down for a search.

The suspects had all the documents required for entry, but police found 16,500 1,000-baht banknotes in two black plastic bags in the car.

Police say the pair claimed they were going to deposit the cash at a Kasikorn bank in Mae Sot. Unfortunately for them, they couldn’t prove they had an account with the bank.

The pair were charged with trying to bring Thai currency into the country without declaring it to customs.

The Central Investigation Bureau chief ordered police to take the suspects and the confiscated money to Crime Suppression Division 4, which is investigating where the money came from. Police say the Anti-Money Laundering Office was also asked to press an additional charge of money laundering against them.

The Burmese border is notorious for drug smuggling, as well as human trafficking activities.