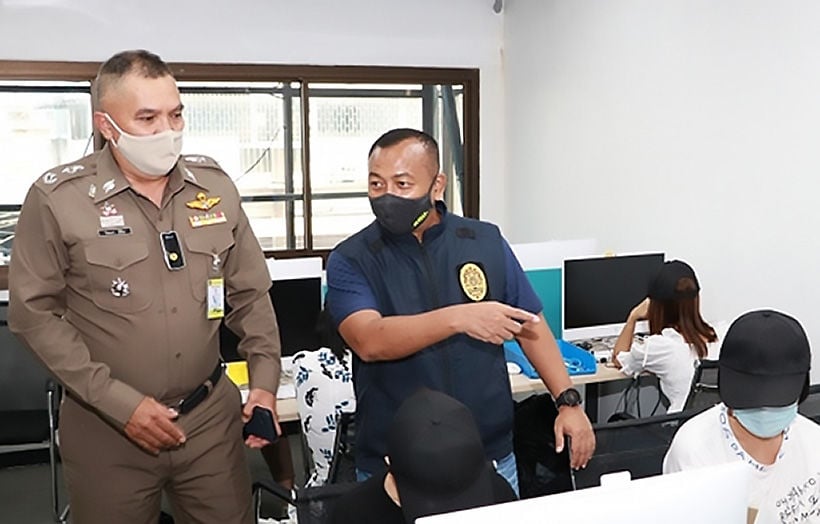 The company was registered as a merchant dealing in glasses, watches and cameras but they secretly developed applications with names like “Cash Home” and “Take Money Quick,” which were downloaded over 100,000 times to extend loans of between 2,000 to 20,000 baht, and required customers to pay 42% of the loan amount as a “registration fee.”

An interest rate at 0.05% per cent per day was charged, and repayment had to be within 7 days or customers would be charged 5% of the loan amount per day. In effect, borrowers from Thai Luck paid an interest of 18% to 600% per cent per year. If they were unable to pay, the company sent their “men” to their homes.

The company’s accounts showed that it had 200 million baht in circulating funds and had more than 20,000 customers.

77 year old woman falls to her death in Bangkok