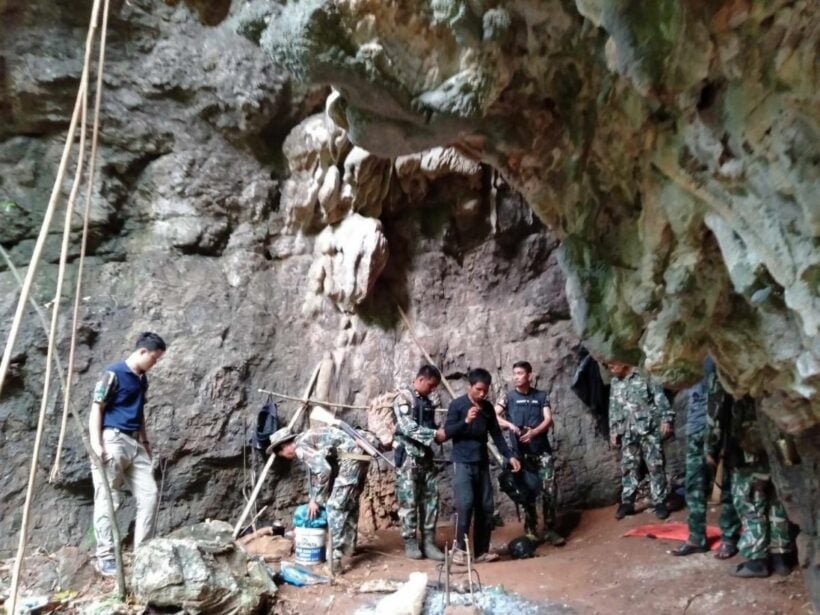 Forest rangers arrested 2 alleged poachers from Myanmar in the Thong Pha Phum National Park in the western border province of Kanchanaburi province yesterday. Officers seized shotguns and the carcasses of several protected animals from the suspects. The chief of the national park said the rangers caught the suspects in Hindad subdistrict in Thong Pha Phum district, which borders with Myanmar.

Both are Burmese. They were caught riding a motorcycle out of the forest, each carrying a shotgun, and a fertiliser bag containing animal carcasses was strapped to the back of the vehicle. 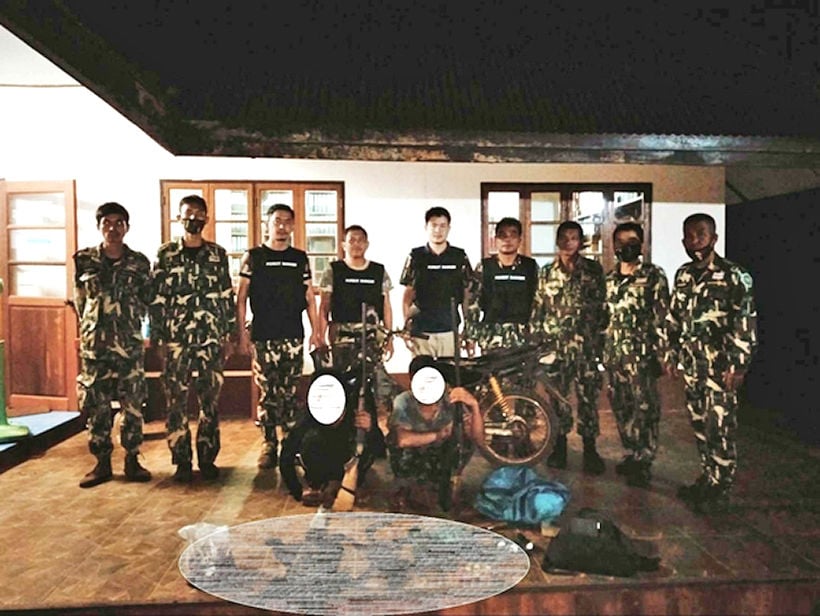 Authorities inspected the bag and found carcasses of a brush-tailed porcupine weighing 3 kilograms, a roughneck monitor lizard weighing 1.5 kilograms and a giant flying lemur weighing 2 kilograms. All 3 are listed as protected species under the Wild Animal Reservation and Protection Act.

The suspects reportedly confessed that they had gone into the forest on Tuesday to hunt and spent the night there. They said they intended to sell the carcasses, or cook and eat them in case they couldn’t find a buyer.

Park rangers handed over the suspects, the guns, vehicle and other evidence to Thong Pha Phum police to for legal action.