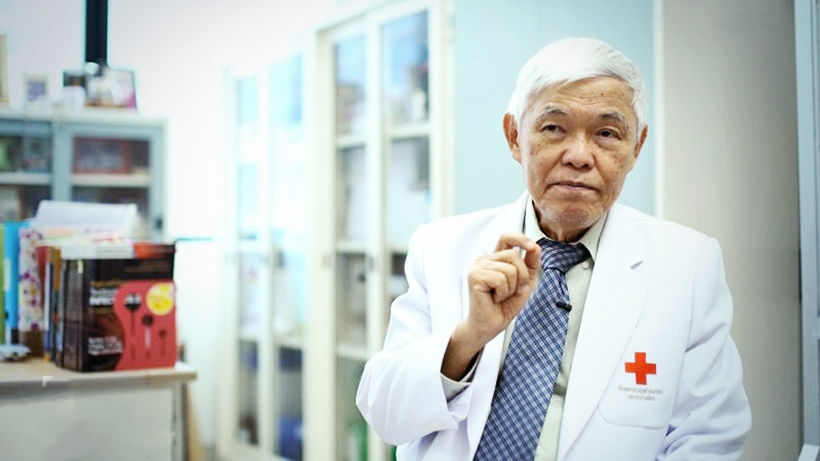 A second wave of Covid-19 infections could easily strike Thailand unless people stick to the “new normal” of social distancing, according to Chulalongkorn University’s Head of the Centre of Excellence in Clinical Virology.

Posting on Facebook today, Dr Yong Poovorawan wrote that everyone is looking forward to the second phase of easing Emergency Decree restrictions now that the rate of infection dropped off to nearly nothing. But he warns that a second wave of the outbreak has hit many other countries, including some in Asia – Japan, South Korea and China have seen recent upticks in their case numbers after apparently getting the virus under control.

“To protect ourselves from the disease and the risk of a second-phase outbreak, we must stay on our guard and wash hands with soap or sanitising gel regularly and stay at home.”

“If people have to go outdoors, they must wear face masks, maintain distance from others and avoid going to crowded places. The windows of hair salons, restaurants, workplaces and houses should be opened for ventilation.”

He also advised people to take extra precautions against respiratory disease during the coming rainy season.

“Whether we suffer a second wave of the outbreak depends on us and the government’s preventive measures, especially among migrant workers.”