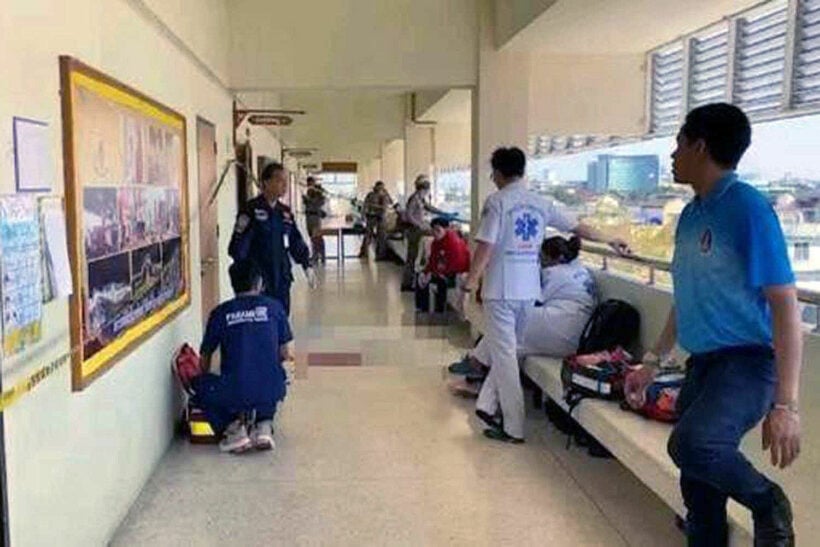 A teenage schoolboy has shot dead a 13 year old classmate who he says had repeatedly insulted and bullied him at a school in Muang district yesterday morning. The fatal shooting occurred inside a public school in Bang Kraso, Nonthaburi, a north west suburb of Bankok.

The 13 year old shooter was apprehended and taken to the police station for further questioning in the presence of childcare officials. Police found a 7.65mm gun in his school bag.

The incident happened at 8.30am according to Ratthanathibet police.

Foundation rescuers found the victim, Chonlasit Boonchan, a Mathayom Suksa 1 student, lying dead in a pool of blood at the entrance of his classroom. He had one gunshot wound to the right side of his head.

Teachers and medical staff performed CPR, but were unable to revive him.
The teenage shooter told police that Chonlasit had often bullied him, slapping his head and calling him a “toot” – a lady boy, according to a report in the Bangkok Post.

He said he couldn’t stand it any more. So he stole his father’s pistol from their house yesterday morning and then shot Chonlasit as he was taking off his shoes to go to class after the flag raising. He then tried to head to the school bathroom but was caught by teachers and other students and handed over to police.

Thairath reports that he was heading to the bathroom to change into his school uniform. When he shot the victim he was wearing a black mask, shirt and gloves.

The victim’s father , 55 year old Suwit Boonchan, burst into tears when he saw his son’s body.

Police have spoken to witnesses including the boys’ teacher. The teenage suspect was taken to the police station for further interrogation. 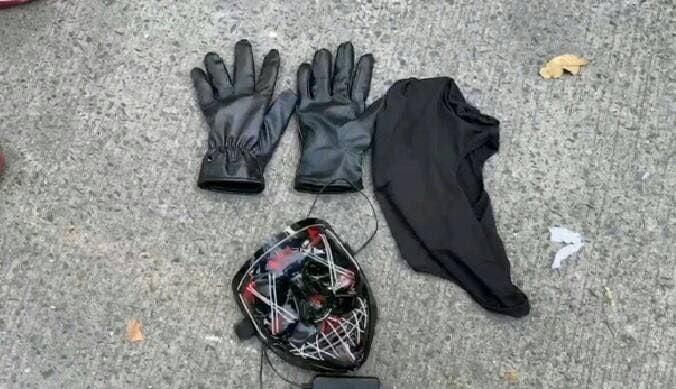