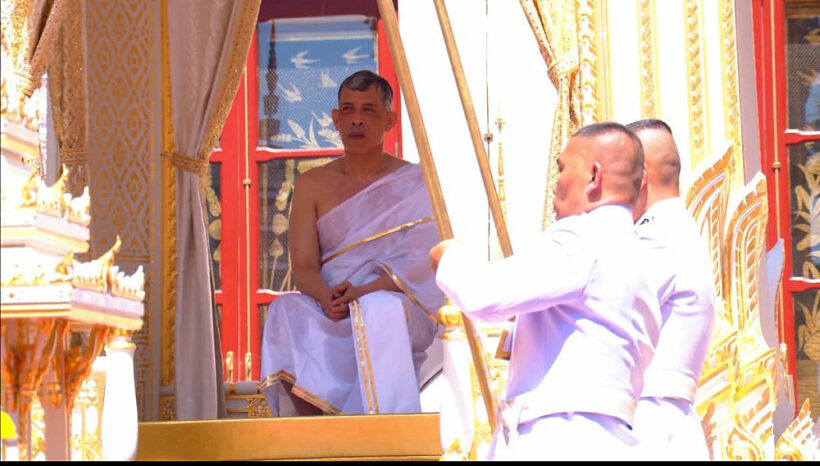 Today, May 4, is day one of the three-day Royal Coronation ceremony in Bangkok. Today, His Majesty King Maha Vajiralongkorn has been anointed and officially enthroned as the 10th monarch of the Chakri Dynasty.

His Majesty the King attends the Song Muratha Bhisek or Royal Purification ceremony that takes place at Chakrabat Biman Royal Residence.”Muratha Bhisek” is an ablution ritual of pouring holy water over the King’s head. 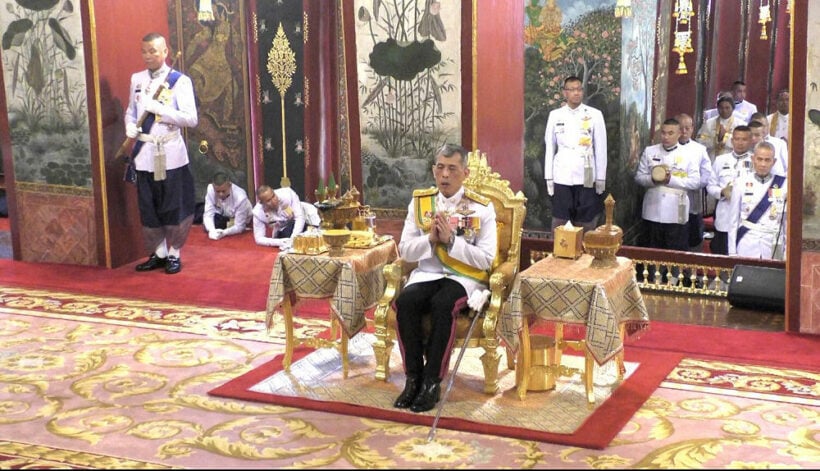 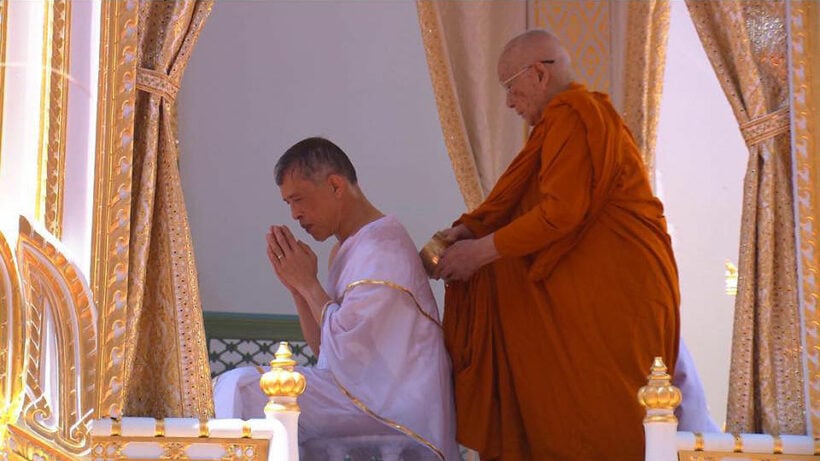 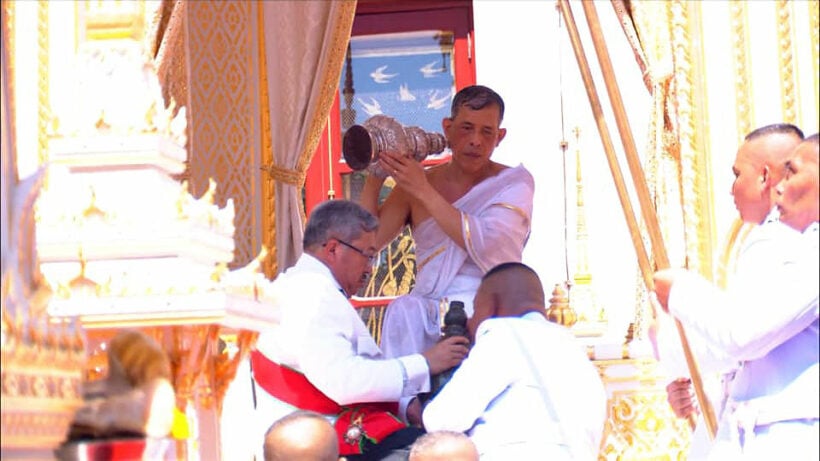 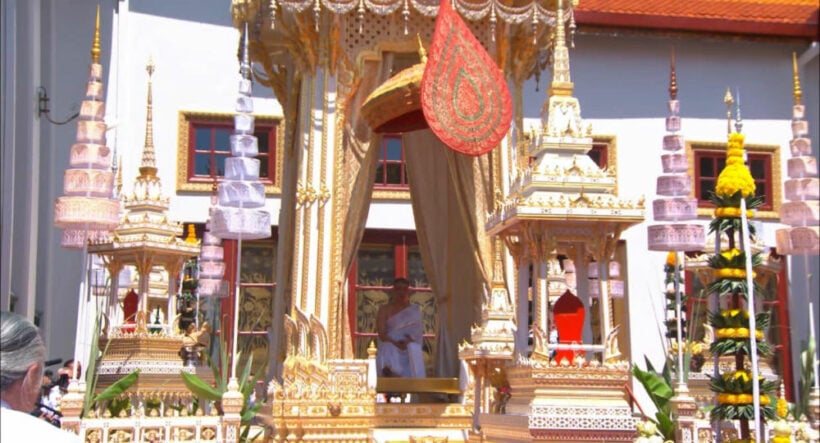 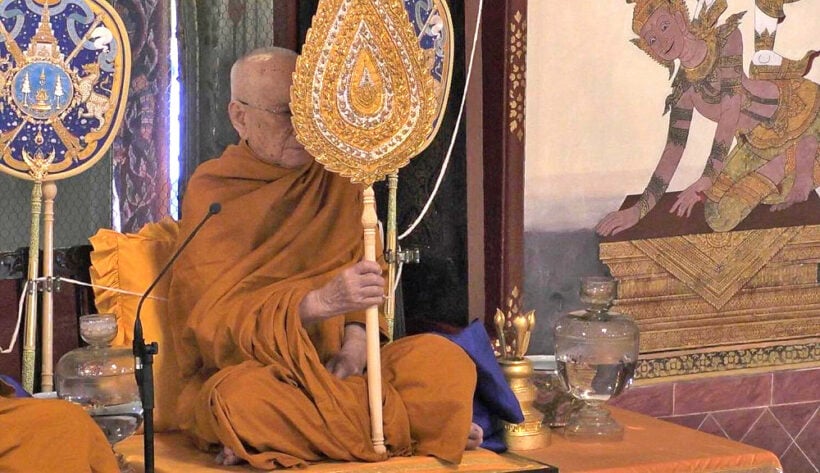 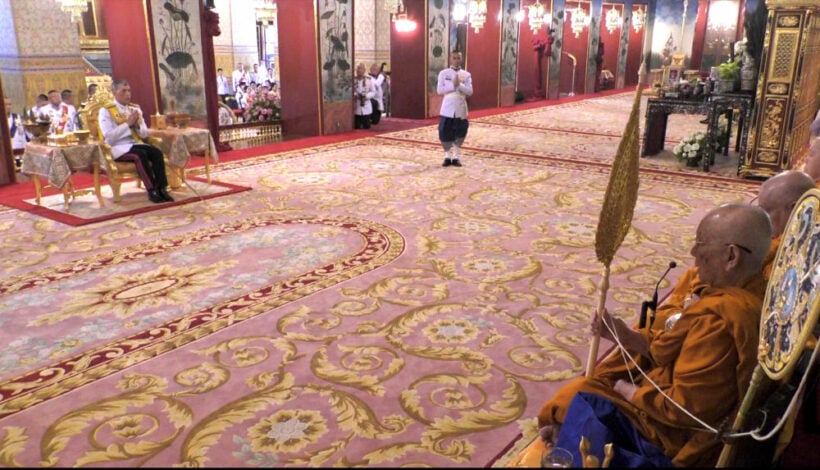