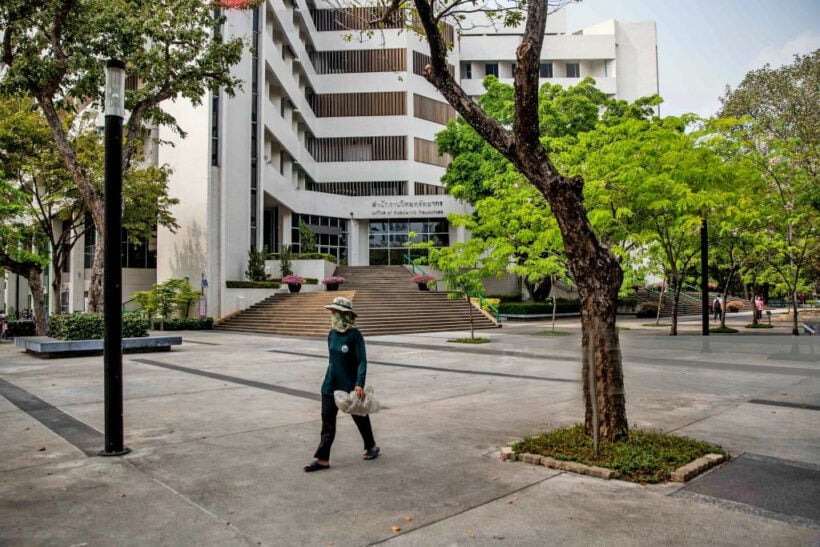 Nearly 300,000 students from 437 schools around Bangkok are having the day off after the Bangkok governor announced they could stay home and avoid the city’s smog. Ironically, today’s city air pollution has reduced to its lowest level in a week.

The Bangkok Metropolitan Administration suspended classes at 437 public schools for one day and introduced staggered working hours for city public servants from today, “as airborne PM2.5 dust and smoke is forecast to remain excessive”.

Pongsakorn Kwanmuang, a BMA spokesperson, says the measures are part of city hall’s “four-point plan to cope with worsening air pollution in Bangkok”. He says that officials working at district offices will report to work as normal, adding that the staggered working hours will be ended when pollution has eased. How the staggering of work hours would relieve the pollution problem was not outlined by the spokesperson.

“The class closure, affecting over 280,000 students, will reduce the number of cars on Bangkok’s streets and help ease PM2.5 problem.”