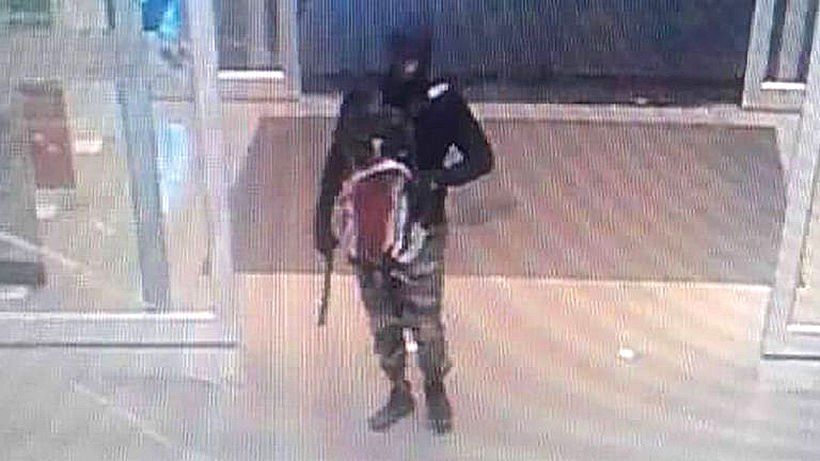 PHOTO: Police have now arrested a man who is reported to have confessed to the shootings - CCTV

Police have arrested a man in conjunction with the Lopburi gold shop shootings on January 9. The man is a 38 years old school headmaster from Sing Buri, the adjoining province to the west of Lop Buri in central Thailand. Police report that he has confessed to the shooting of the customers and staff, resulting in three deaths, including a two year old boy, and four others.

Police have not confirmed if he is the same man that they were interviewing late last week over the robbery.

The armed man walked into the Aurora gold shop inside the Robinsons Shopping mall on the Phahon Yothin Highway at 8.44pm on January 9, just before closing time. He strode in and started shooting at customers and staff. He then jumped on top of the glass counter, snatched three trays of gold necklaces valued around 450,000 baht, and then shot a security guard dead before fleeing on a Yamaha motorcycle.

The entire incident lasted around a minute.

Police suspected that the gold wasn’t the target of the fatal heist due to the low amount of gold stolen and the brutality of the shootings.

More information about the arrest when it comes to hand.