UNEP says a team was now working with the Climate and Clean Air Coalition as well as the Thai Pollution Control Department on a project to assess the impact canal-based public transport can have on air pollution in the city.

Bert Fabian, program officer in the Air Quality and Mobility Unit, says the international agency and its Thai partners are identifying the types and amount of pollutants being emitted from boats plying the klongs in Bangkok. 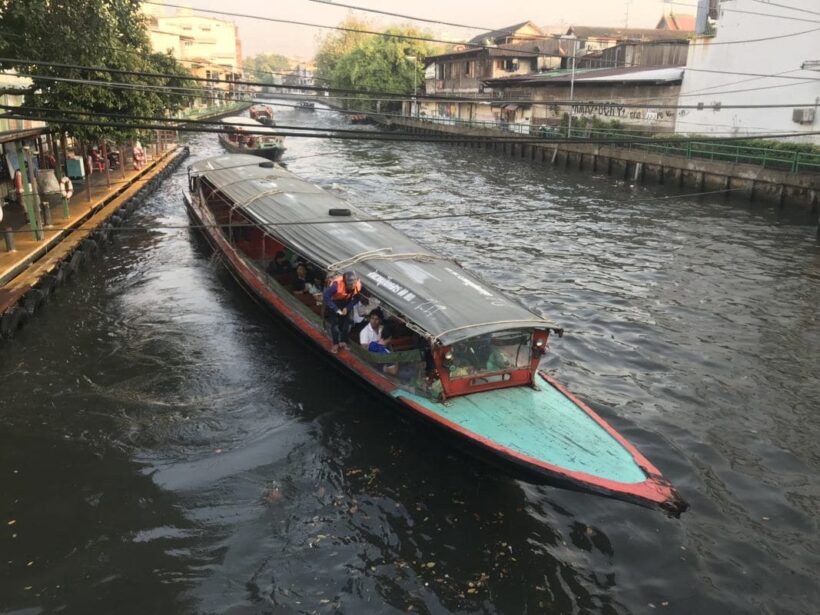 “We want to improve the air we breathe but we can’t do this without the best possible data.”

He ventured that once the operators replace their ageing, polluting diesel boats with electric vessels, the city’s network of klongs would potentially offer a clean alternative and have a marked impact on both traffic congestion and air pollution in Bangkok.

Thailand’s transport sector is the largest source of air pollution in Bangkok and a recent study found that vehicle exhaust fumes contribute up to 52 per cent of the pollution.

He added that diesel engine exhaust is by far the worst pollutant as the combustion of diesel releases the highest amount of harmful PM2.5, very fine particulate matter, and other hazardous substances. He also warned that the ultra fine, which is even smaller and more harmful than PM2.5, is generated by diesel combustion as well, which further adds to the health hazard of toxic air pollution. 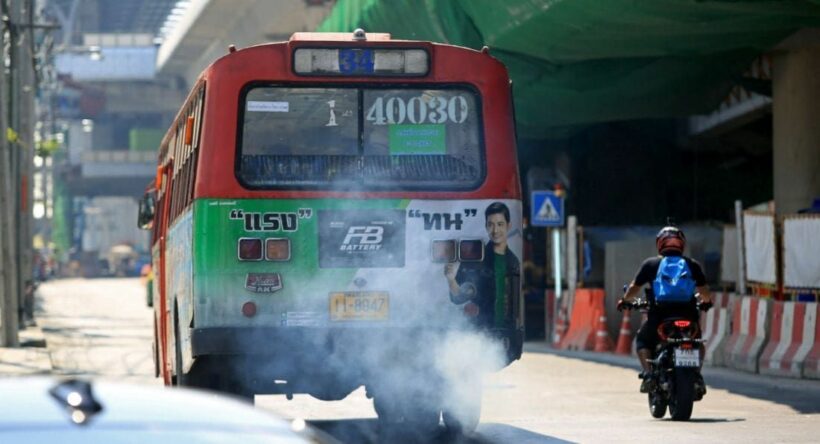