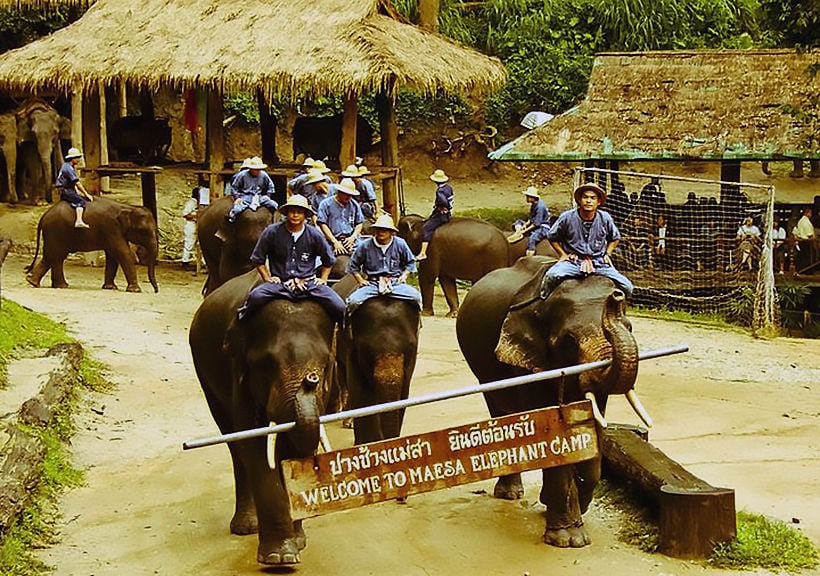 Elephant businesses in Chiang Mai and elsewhere in Northern Thailand are being wiped out in their dozens by the Covid-19 coronavirus outbreak. Most have closed their doors and laid off thousands of staff. Those that remain open are haemorrhaging money.

According to Boonthachai Lert, chairman of Mae Taeng Elephant Camp and a spokesperson for the industry, 85 of Chiang Mai’s 94 camps and parks have shut down. He says that if things don’t change in the next month, he’ll have no choice but to close his business too. According to Chiang Mai One, the current estimated loss due to the closures across the industry is about 6 billion baht.

Chiang Mai News spoke to Bantha Chailert, owner of  Mae Tong Elephant Park, who says his business, like all others that relied on Chinese tourists, has been decimated. Damage to his business runs to 3-5 million baht and for the industry as a whole it is much worse. 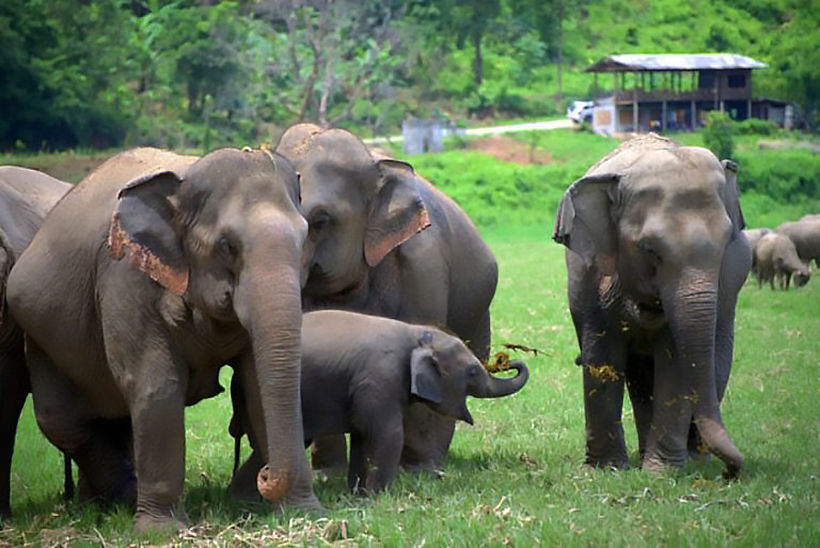 Chiang Mai’s mayor says the annual Songkran festival, which normally attracts huge crowds, is completely suspended. However there will still  be Lanna-style decourations in urban areas, and exhibitions of traditional lifestyles at the ancient Tha Phae gate and the Three Kings Monument.

“For the safety of people and tourists, we [must] cancel any activities that would attract crowds of people.”