A leading representative of Thailand’s entertainment and nightlife industry is urging the Department of Disease Control to allow the country’s entertainment venues to close at 2 am instead of the current closing time of midnight. The meeting was held yesterday at the Chatuchak Newspaper building and called “Brainstorming to help save the economy and revive tourism.”

Thanawat Srisuk, the industry representative, claimed, among other things, that the entertainment industry was a critical part of Thailand’s tourism industry and “very important for both domestic and foreign tourists”. He told the meeting that “millions of workers had struggled during the four month closure of the industry”..

Entertainment venues around Thailand were closed on March 18 due to Covid-19 precautions and lockdowns. The government allowed e-openings of “high risk” businesses on July 1. Thanawat claimed that the entertainment industry was “the first to close and the last to open”, but is now suffering a 70% decrease in business, blaming the ongoing ban on foreign tourists and closure of the Thailand borders as the key factor.

From the staffing point of view, Thanawat also claimed that many operators in the entertainment industry depended on foreign workers from nearby countries like Cambodia and Laos… “but with the borders still closed this was also dramatically hurting the industry”.

He is proposing that the Department of Disease Control allow entertainment venues to shuffle the closing time forward to 2am, instead of midnight, to provider a longer time for venues to remain open and attract business.

Both Pattaya and Phuket, both heavily reliant on tourism, are struggling to reopen without any palpable tourist flow. A photographer sent The Thaiger photos from Patong on Saturday night estimating that only 10-15% of businesses were open in the town’s Bangla Road walking street. 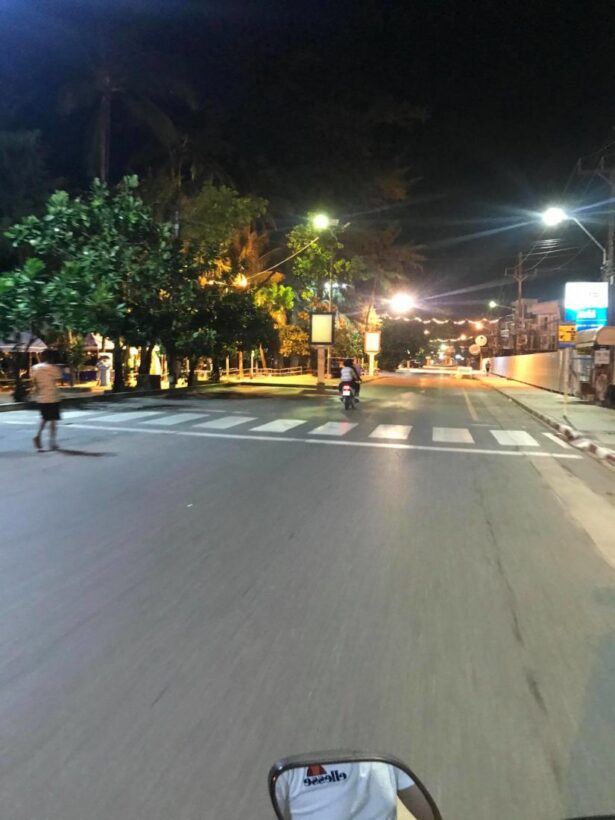 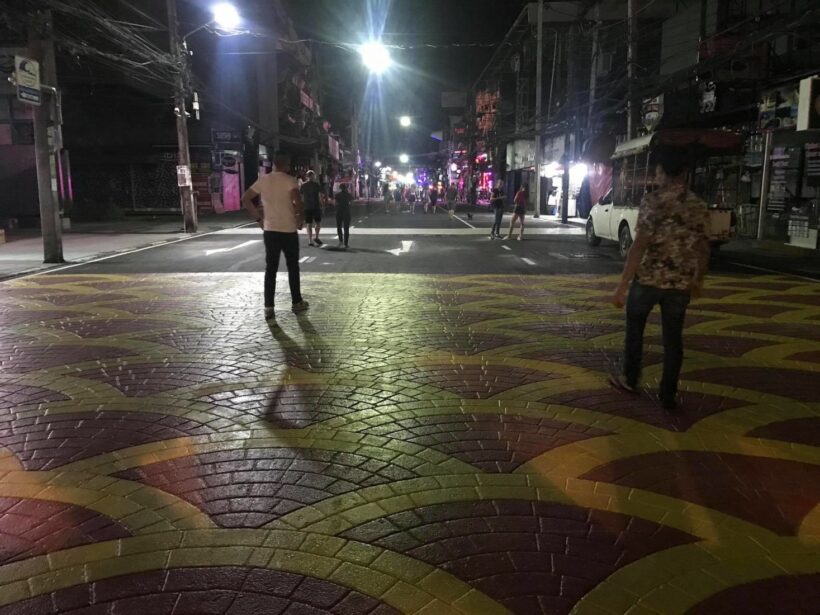