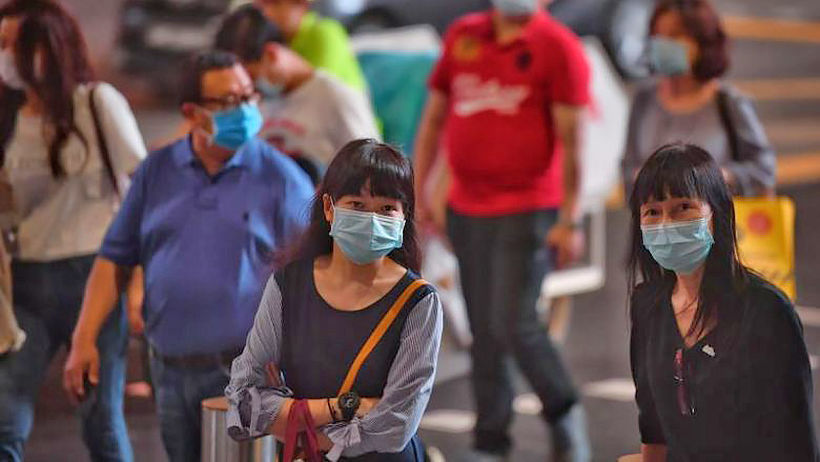 A new drug, currently known as TY027, might be used to protect frontline healthcare workers against potential exposure to Covid-19, or travellers when they head to countries with high community transmission. Next week, 23 volunteers in Singapore will be involved in a clinical safety trial for the prophylactic antibody drug, which could be a viable treatment the disease that has already killed more than 400,000 around the globe.

The co-founder of Tychan, the biotech company behind the drug, told the media that if trials are successful, it could be used to render temporary protection against infection, as antibody drugs tend to be effective for about 2-3 weeks per dose. Using the drug to treat confirmed cases “could reduce a lot of problems we face right now,” such as the limited number of ventilators available at hospitals.

“One obvious thing is that a lot of the patients get sick for a very long time, and some of them even get very severe respiratory disease, so much so that you need oxygen ventilators to help them tie through this critical period, without which they would die. We hope this treatment will reduce the number of people who go into such a severe stage, and hopefully the number of people who die from Covid-19 can be kept to a minimum.”

But he noted that the eventual use of the drug, and who it will be administered to, will depend on the outcome of the Phase 1 clinical safety trial, which will take about 6 weeks. Singapore’s Health Sciences Authority granted approval for the trial on Monday. The trial, which will be conducted by SingHealth’s investigational medicine unit, will focus on evaluating the safety, tolerability and “pharmacokinetics,” the way the body reacts to the drug. If proven safe the drug will still have to undergo more tests before it can be used in real-life clinical settings, and that process could take months.

This is the first time an in-human trial for a Covid-19 treatment has been approved in Singapore. Presently, there is no proven antibody-based treatment for Covid-19, nor any licensed vaccine.

Tychan said in a statement that it produced the antibody on February 25, in partnership with Singpore’s Ministry of Defence, the Ministry of Health, the Economic Development Board and other government agencies as part of a whole-of-government collaborative effort. The company then identified it as the most promising among several antibodies that demonstrated 100% neutralisation against Covid-19. Since then, preclinical safety studies and other regulatory requirements, including a 3 week stability test, have been completed successfully.

WHO expert calls comments on asymptomatic virus transmission a “misunderstanding”