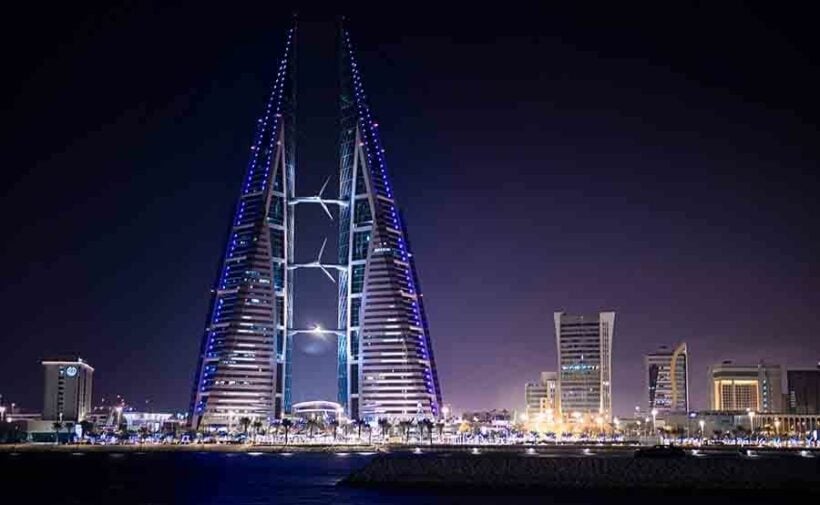 All consular services at the Thai Embassy in Bahrain, including the repatriation of Thai citizens, have been suspended, as an official in the consular office has tested positive for Covid-19.

Thailand’s Foreign Ministry spokesman, Cherdkiat Atthakor, says it’s hoped services can resume at the embassy in the Bahraini capital, Manama, from August 22. The temporary measure is being implemented after a Bahraini national working at the embassy was found to be infected. Cherdkiat says the embassy will do its best to get repatriation flights operating again later this month, adding that Thai citizens will be kept updated of any new developments.

The news comes as two officials from the Thai Embassy in Riyadh, Saudi Arabia, have also tested positive for the virus. It’s understood both patients, a Thai citizen and a Saudi national, are under the care of local doctors, with the Thai citizen hospitalised.

Thai PBS World reports that since April, over 67,000 Thai nationals have been repatriated with the help of their local embassies, as the fallout from the Covid-19 pandemic continues to be felt around the world.