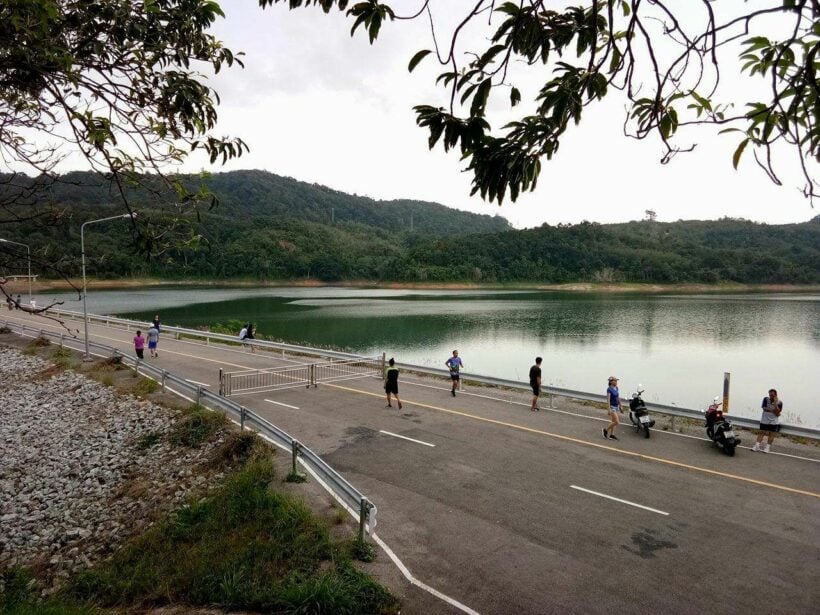 PHTO: Public spaces like Bang Wad dam will now be closed to the public - Thaiger

Some public offices are being closed, or services restricted, including at the Land Transport Office (most expats’ favourite place!).

The notice also lists penalties for people that don’t follow the new guidelines. 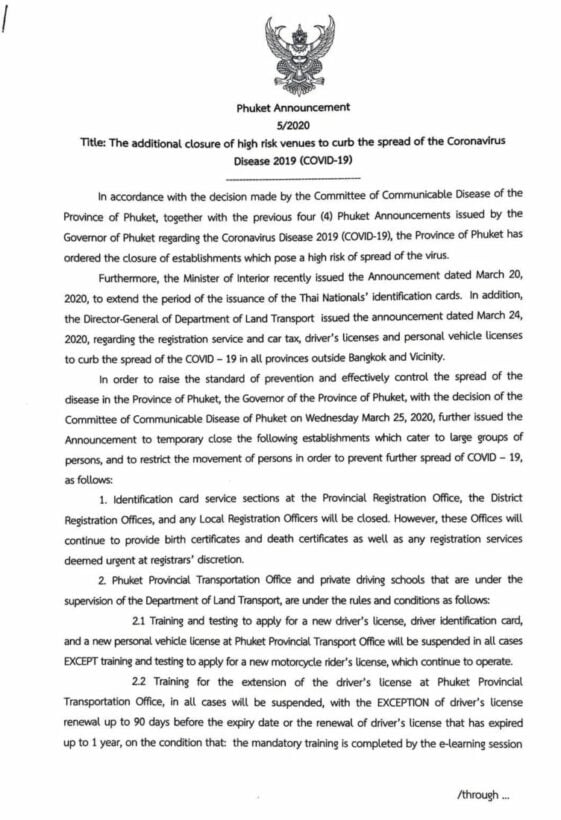 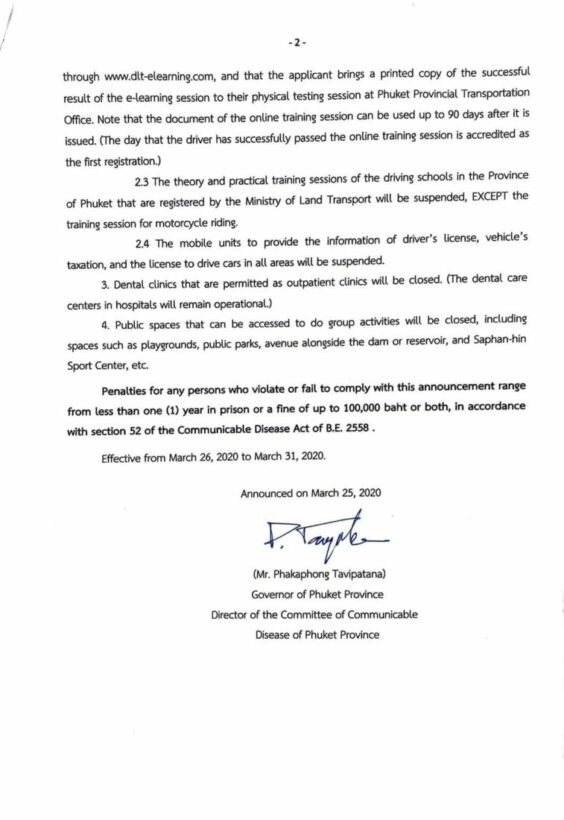 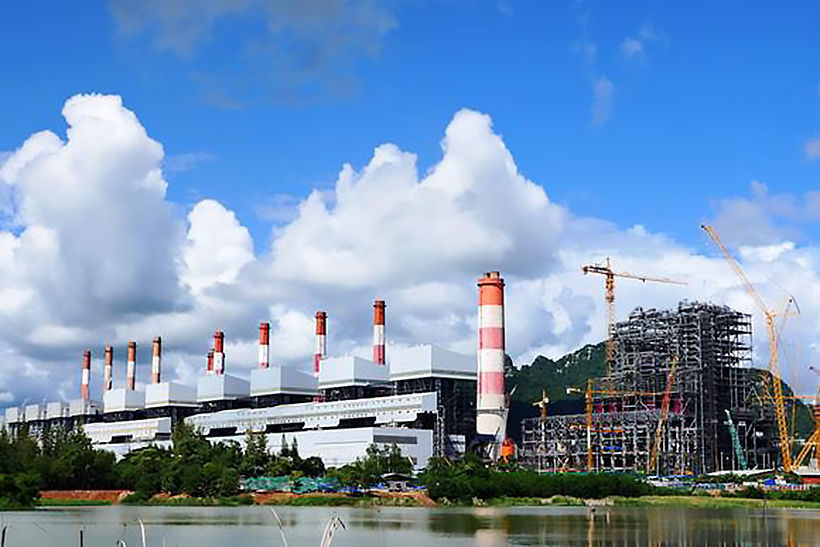 Energy Minister Sonthirat Sonthijirawong reassured the public on Saturday that even though many are now working from home to promote social distancing and stem the spread of the Covid-19 coronavirus, his ministry will ensure an adequate electricity supply.

“I have ordered all related agencies, especially the Electricity Generating Authority of Thailand, to monitor power usage closely and evaluate the situation on a daily basis as people tend to use more electricity during the peak of the hot season (March-April).

“There should be enough power for everyone despite the government’s recommendation to work from home, as we have increased generating capacity by over 30% at power plants nationwide.”

Sonthirat says that although power consumption will shoot up among residential users, usage among businesses will fall, as many businesses venues such as department stores, restaurants, and entertainment venues, schools and universities, have been ordered shut down until April 30.

“Plus, companies that let their employees work from home will save on power bill too.”

Sonthirat says that in the first three weeks of March, oil consumption in Thailand fell by 8% compared to February.

“The trend should continue to go down as the government has postponed the Songkran holidays, which usually cause oil consumption to spike in April We estimate that oil consumption in 2020 could shrink by 20%.”

A spokesman says the Ministry of Energy will still prepare for increased power usage in the coming months, by postponing maintenance of power plants to make sure they can all run at full capacity when necessary. 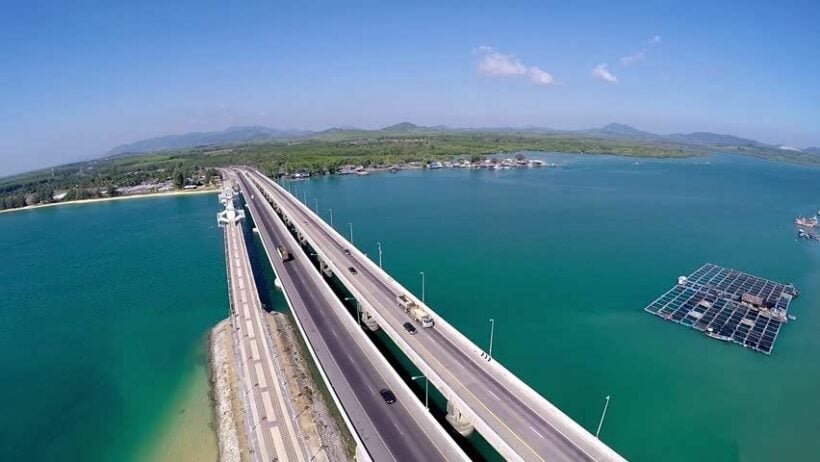 Phuketians, you are marooned on a tropical island. Well, almost…

Today the Phuket Governor has rolled out another level of lockdowns for the southern island. The new rules come into force tonight at midnight (00.01am March 30) and will run until the end of April, or until announced otherwise. There are a few exceptions as noted in the official declaration (below)

• Sarasin Bridge, the bridge linking Phuket to Phang Nga province and the mainland, will be closed.

• No boat traffic in or out of Phuket, except cargo.

• Access for the supply of foodstuffs, medical and vital supplies will continue.

• The airport remains open for domestic and international flights.

• These changes are in force until April 30.

These changes are additional to the proclamations put out last week, which included the request to stay at home and remain in your accommodation or homes from 8pm – 3am every night. All Phuket beaches were also closed today around the island. 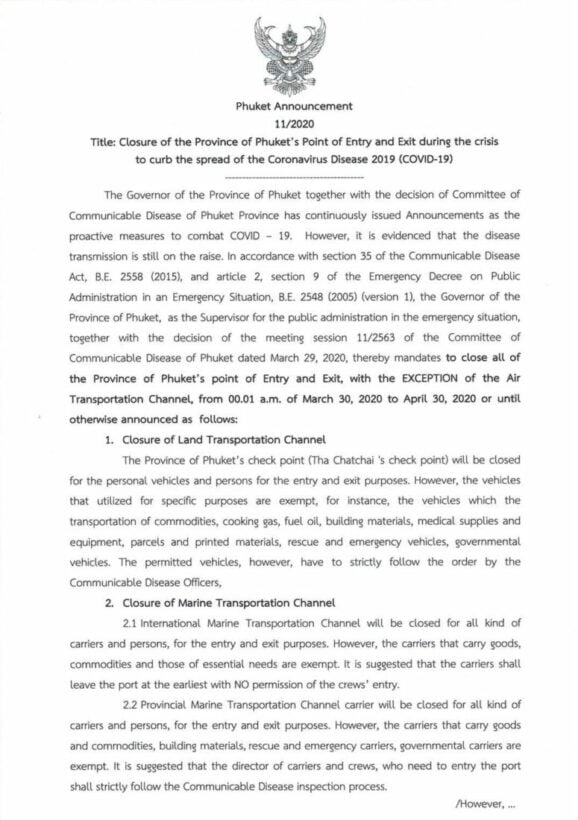 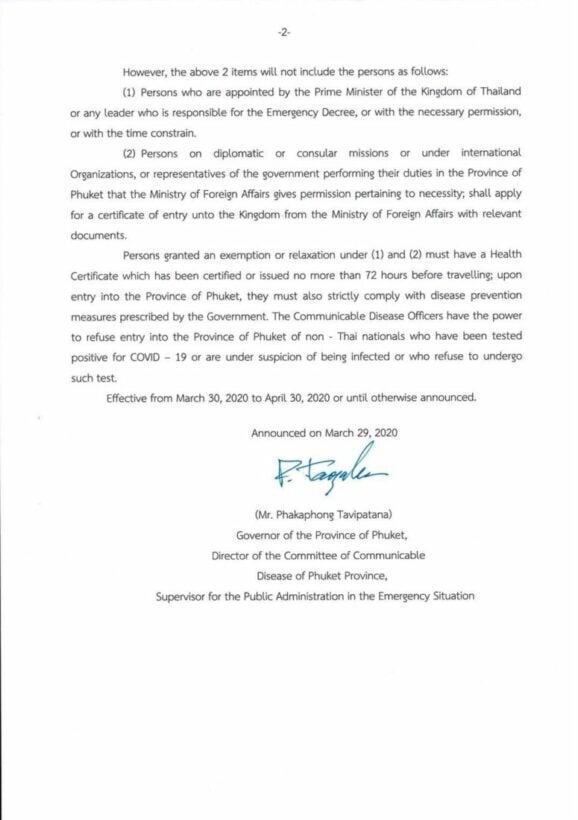 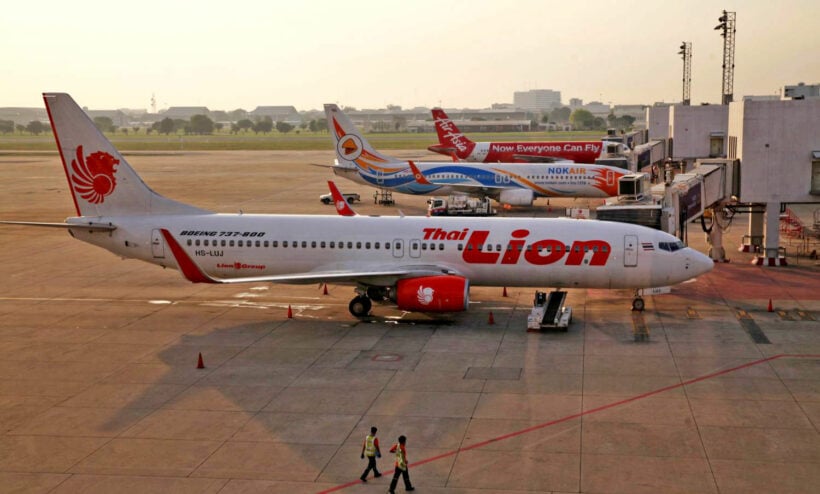 Thai airlines are mostly grounded, basically due to lack of traffic from government restrictions to stop people from travelling. But they still have staff and regulations that require them to be paid.

So 7 Thai airlines are seeking a 16 billion baht lifeline from the Thai Finance Ministry so they can keep employees whist their planes remain on the ground. Thailand’s aviation industry has been suspending most of their international and domestic services for a week.

The executive chairman of Asia Aviation (the largest shareholder of Thai AirAsia), Tassapon Bijleveld, told Bangkok Post that the 7 airlines had reached an agreement to request the financial aid in the wake of the virus outbreak which all but obliterated air traffic in, around and out of Thailand.

The airlines hope to secure the financial package when they meet with the Finance Minister on Monday when they’ll discuss long-term loans, an increase in their liquidity, and subsidies on payroll. Last week Airports of Thailand offered a 50% cut in parking charges for the grounded fleets.

Yesterday, Thai AirAsia announced cancellations for all domestic flights starting from April 1 for a month. The decision follows all international flights being suspended a week before.

Only 10 of the 63 Air Asia planes have been in use in recent weeks. In April, the entire fleet will be grounded because of global travel restrictions.

The losses in the airline business will be massive and will likely take years to recover, if ever, and many airlines won’t re-appear at all.