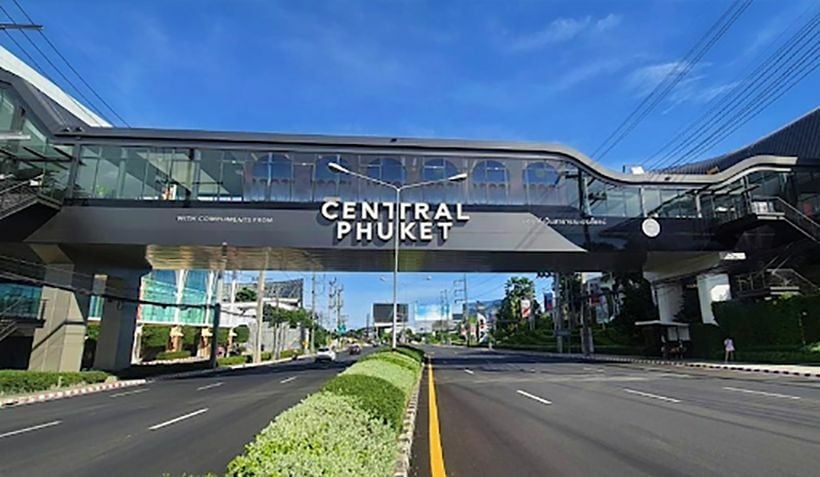 It’s starting to get real in Phuket.  New measures have been announced to further restrict the gathering places for people. Meanwhile, for now, the Sandbox continues unabated. The new restrictions are effective until at least August 2. The province has already surpassed its threshold of 90 cases in a week, earlier cited as the upper limit before the government would reconsider the current Sandbox, before the start of the program on July 1.

In fact, Phuket’s Governor Narong Woonciew claimed yesterday that “the numbers are not a factor to discontinue the Sandbox”.

Officials have not declared how many visitors and residents are in quarantine at this time.

Here’s a breakdown of the new restrictions announced from today…

According to Phuket Provincial Order No. 4158/2564, all educational and teaching institutions on the island will continue to stay close from August 3 – 16. The extension excludes the private schools that are already teaching no more than 5 students.

Central Festival Phuket and the new Floresta shopping centre over the road, have been closed down for 7 days for “cleaning purposes”. According to a media release today, medical personnel from the Provincial Public Health Office will conduct rapid antigen tests on all employees to determine whether they are infected with Covid.

The vast shopping centre, situated in the middle of the island, was also popular with tourists looking for a bargain, a movie, or just wanting to get out of the heat of the day.

The code here is that there has been some infections or a cluster detected in the shopping centre.

Sports venues including badminton court, futsal, football fields and artificial turf fields are to be closed.

To further prevent the spread of the virus, the government has restricted gatherings in the following areas such as  Fresh markets, flea markets and walking streets to be limited to 1 person every 4 square metres. Events or activities with gatherings of more than 100 people are prohibited.

Restaurants can stay open and serve alcoholic drinks but must close at 9pm.

Artemis080
I live in Phuket and I can't keep track of the restrictions anymore. Welcome to the Magic Kingdom...
BIGGLES
So, all these additional restrictions, give tourists even less to do!  You would expect that this, and the weekly infection rate well exceeding the magical 90 in a week, would be enough to hammer the final nail into the tourism…
Jwd
Thanks very much for these updates.  The international travelers safety guidelines seem complicated but necessary.  I hope that by October, when I will need to make a decision whether or not to visit Thailand (Lanta) this winter, the restrictions will…

AlexPTY
Someone has to re-write this "Restrictions for Dummies" manual
tinki
JWD Best wishes to all and appreciation to Thai authorities as they strive to protect Thailand from this terrible pandemic. You do not know what you are talking about.Been here for 11 years and so many Thai people are angry…