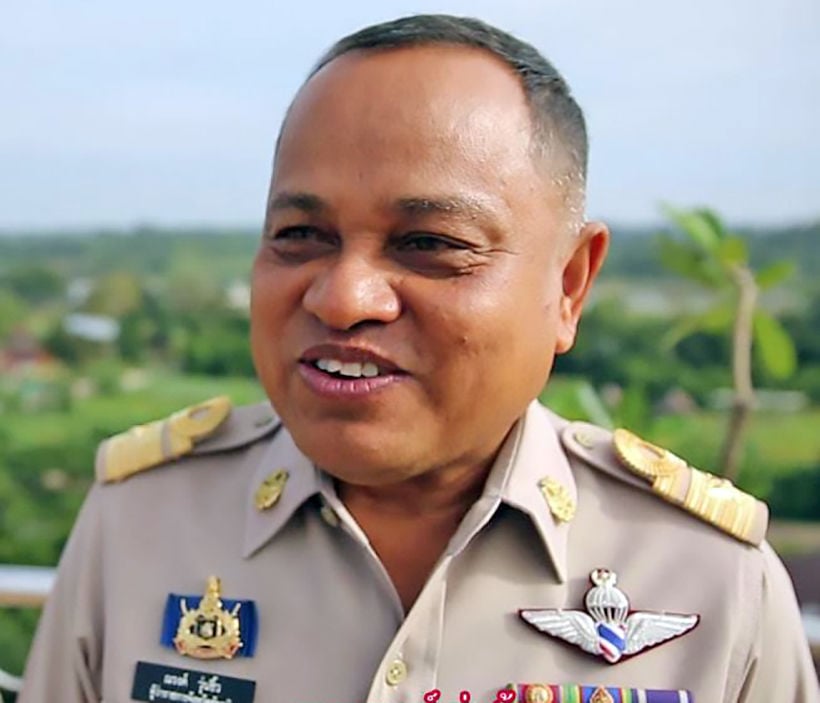 This afternoon Phuket Governor Narong Woonciew issued a direct letter, apparently aimed at foreigners. The letter urged that everyone comply with the island’s Covid-19 restrictions to try to eliminate the virus. The letter is a formal request marked urgent, written in English implying that it is directed at foreigners, issued by the Directing Division of the Phuket Governor’s office at Phuket Provincial Hall.

The letter was first obtained by The Phuket News, which noted as of publication, the letter had not been published yet by PR Phuket, the official Public Relations Department, nor the Official Covid-19 Information Centre Phuket, the channel Phuket’s Ministry of Interior usually disseminates information. Governor Narong heads the Ministry of the Interior.

The letter directly addresses the General and Honorary Consuls in Phuket, pleading with them to work with their citizens to stop gatherings and follow Covid-19 restrictions. It also reminds violators that violators face fines and jail time, but stops short of the threat of deportation for foreigners that was brought up in the April 27 meeting on the issue that is referenced in the letter.

The letter is published in its entirety, with original grammatic errors: