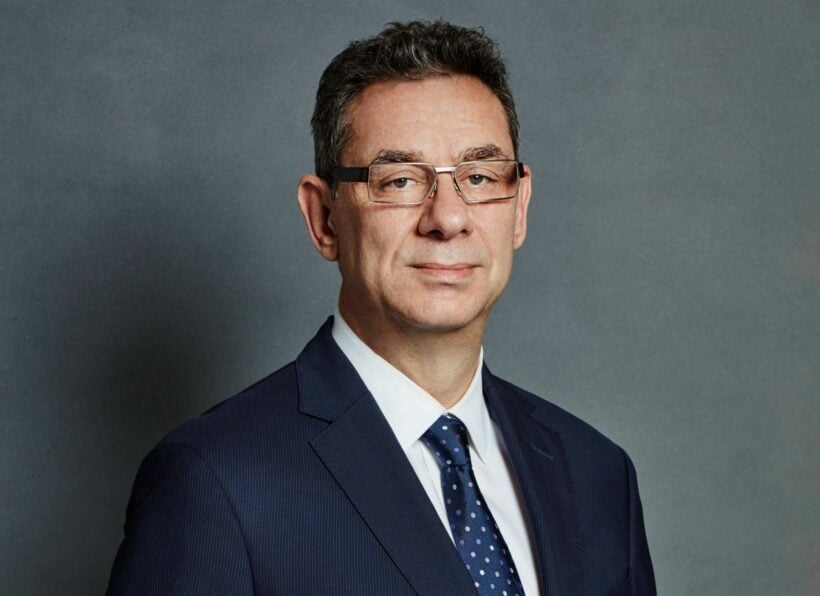 Pfizer has reportedly begun developing a new version to combat the Omicron and the tests have been running since last Friday, according to CEO Albery Bourla yesterday, following the warning from the World Health Organisation on the new variant.

While Bourla says he doesn’t “believe the immunisations will fail to protect,” he says a study could the study could reveal that existing vaccines “protect less”against the newly found veriant, necessitating the development of a new vaccine.

“We generated our first DNA template on Friday, which is the first probable inflection of the development process of a new vaccine.”

At the same time, Johnson & Johnson also announced that it is “pursuing an Omicron-specific variant vaccination and will advance it as needed,” whilst Moderna said it was working on a booster shot to combat the new version.

Bourla compared the situation to earlier this year when Pfizer and its German partner BioNTech developed a vaccine in just 95 days following concerns that the prior formula wouldn’t work against Delta, but that version was never used.

He added that Pfizer is very confident that the new antiviral drug would be effective in treating infections caused by mutations, including Omicron. It has helped reduce hospitalisation or death in newly infected, high-risk individuals treated within three days of the onset of symptoms by approximately 90%.

The company is likely to be able to produce four billion vaccine doses in 2022.

BigHewer
9 minutes ago, JohninDubin said: Agreed. But I think the more serious concern is that with nearly 77% in Japan being fully vaxxed, and another 2% partials, my guess is that they are near to saturation levels, and that there…

Dedinbed
27 minutes ago, BigHewer said: I thought the ex-PM had fallen ill After eating too many Spitting image pea's .? 3 hours ago, Thaiger said: Pfizer has reportedly begun developing a new version to combat the Omicron Makes it…

JohninDublin
Breaking news: 9 cases of new variant detected in Scotland. All related to a single incident. Symptoms mild and do not require hospitalisation so far. Ireland is requiring ALL arrivals to have a PCR test before entry. That is unlikely…
Stonker
Latest reports from the Moderna CEO are far less optimistic than the Pfizer CEO. 3 hours ago, JohninDubin said: Breaking news: New variant discovered. Big Pharma sees new markets to be exploited! Seriously though, I heard UK scientists saying yesterday,…

Andrew Reeve
This thread is now locked and all of the posts that mentioned Ivermectin have been removed as they were off topic. The subject of the thread was: Pfizer CEO says new version of vaccine under development to target Omicron