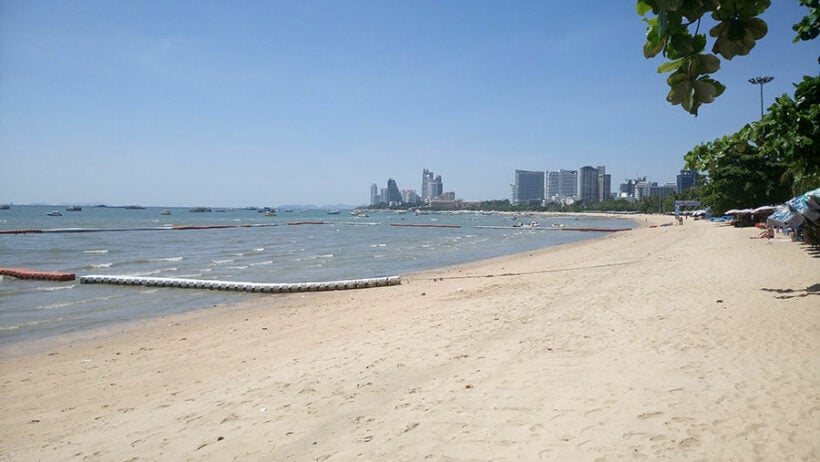 The Sawang Boriboon Rescue Foundation says an Indian man has drowned at Pattaya beach after going for an early morning swim. It’s understood the man, whose identity is being withheld until his family has been notified, was at the beach with a group of Thai and foreign friends when he headed into the water alone. Friends say the man, believed to be in his mid to late twenties, was a frequent swimmer. 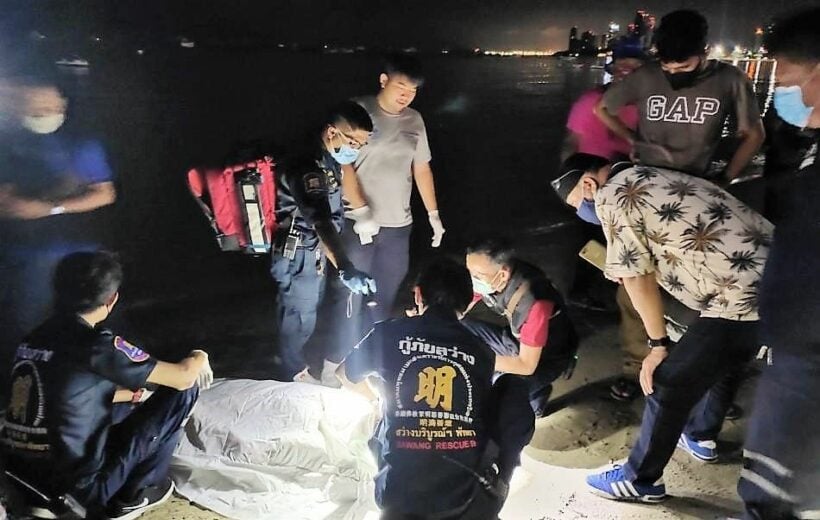 Shortly after entering the water around 4am, the young man called out for help and disappeared below the water. His friends alerted Pattaya police and rescue workers recovered the man’s body shortly after. Despite several attempts at resuscitation, they were unable to save him. It is not yet known if the man had been drinking alcohol when he decided to enter the water.