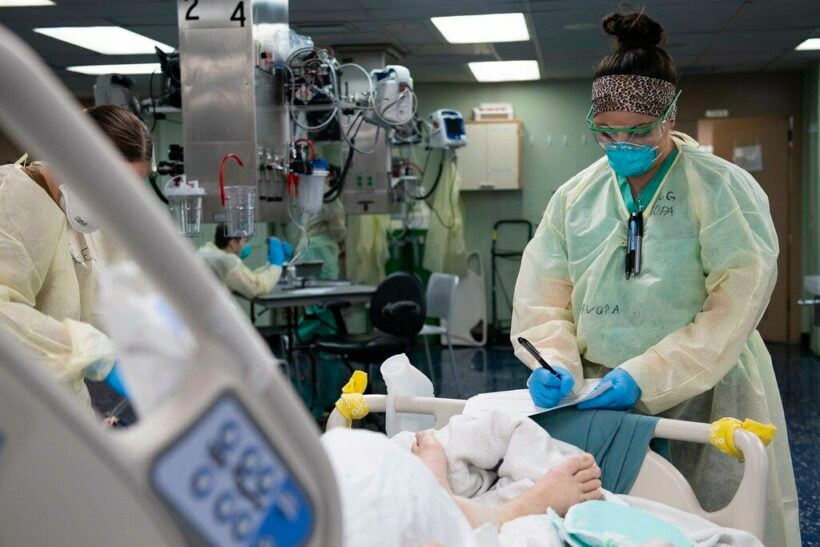 US President Joe Biden is setting the national holiday of Independence Day, on July 4, as the date in which he says 70% of American adults should have had at least their first Covid-19 vaccine dose. But, Priya Sampathkumar, chair of Infection Prevention & Control at the Mayo Clinic in Minnesota, disagrees with that priority.

“Vaccinating more people in the US is not going to help us if the variants in India, Nepal and South Asia get out of control and hit our shores.”

As the US is not dealing with a shortage of vaccines, India, on the other hand, is dealing with a shortage of nearly everything needed to treat the fast-spreading virus. Today, the South Asian country reported 3,800 deaths, setting a national record, and more than 380,000 new infections over the past 24 hours. The Indian government, today, is now pledging US $6.7 billion dollars to boost its ailing vaccination programme. The Reserve Bank of India governor Shaktikanta Das, says the government’s response to the virus’ needs to match the speed of its spread.

“The devastating speed with which the virus affects different regions of the country has to be matched by swift and wide-ranging actions.”

His announcement detailed that the funding will give cheap financing to vaccine makers, hospitals and other health firms. The government expanded its mass inoculation programme to include all adults last week, but many states are facing vaccine shortages, along with hospital beds and medical oxygen. A 61 year old homemaker in Delhi, stated that the poor in her country have nothing left.

“We are just left to die on the streets.”

In Brazil, it status of having the second-highest death toll from Covid worldwide, is seeing increasing pressure on the government to make a change to the way it is responding to the pandemic, with President Jair Bolsonaro, being told the health system is on the brink of collapsing. The far-right leader is being criticised over his Covid-19 skepticism, as opponents say he is not making good choices in handling the situation.

Meanwhile, the British government also announced today that it is spending 29.3 million pounds (about 1.3 billion baht) on new Covid vaccine laboratories at its secretive Porton Down research facility to “future-proof the country from the threat of new variants.”