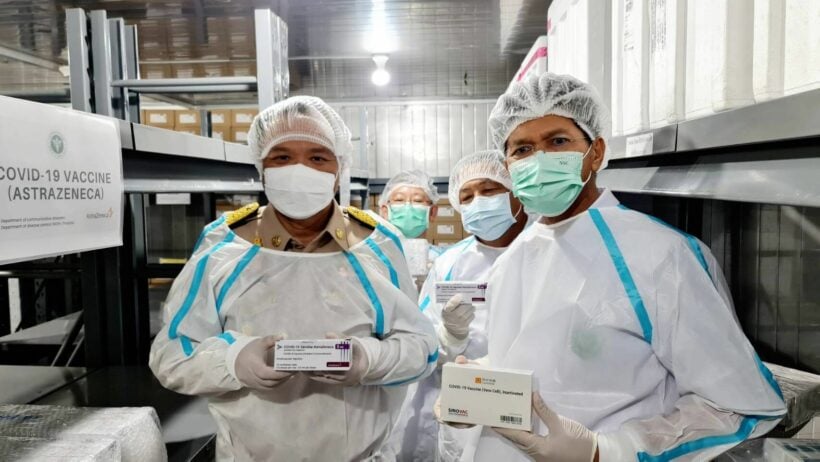 Thailand’s health minister is reassuring the public that there will be enough vaccines to immunise locals, particularly on the popular holiday islands Phuket and Koh Samui, before Thailand reopens to foreign tourists.

When asked at a press conference if up to 900,000 doses could be sent to Phuket before tourists arrive, Anutin said it could potentially be arranged, according to Nation Thailand.

The 2 tourist islands were declared areas of “economic significance” and are included in the first phase of the country’s Covid-19 immunisation plan. According to Nation Thailand, Anutin said the vaccines need to be distributed in these areas to help boost Thailand’s economy which took a beating from the lack of foreign visitors during the pandemic.

The rest of the Sinovac doses will be distributed in Samut Sakhon, the epicentre in the recent wave of infections just outside Bangkok. Anutin says there’s enough doses of the vaccine to deal with the current situation.

Another round of 1 million doses of the Sinovac vaccine are set to arrive in April. Anutin says the ministry is currently negotiating with the company for another 5 million doses.