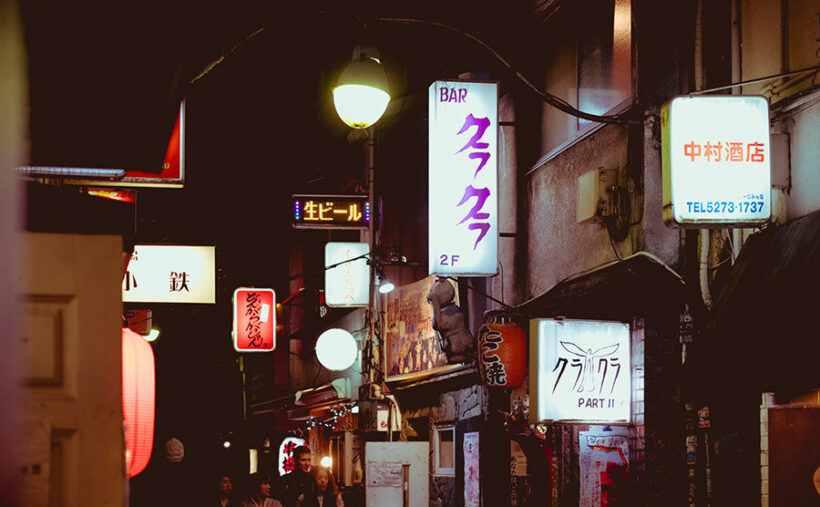 The Thai government says it still has some concerns about reopening the country’s nightlife after a resurgence of the Covid-19 virus in Japan was linked to entertainment venues in Tokyo. The spokesman for the government’s Covid-19 task force, Dr. Taweesin Visanuyothin says the Japanese outbreak, and a prior, similar outbreak in South Korea’s clubs, is the reason Thailand’s bars and nightlife venues remain shuttered following the latest easing of restrictions.

On Sunday, Tokyo authorities reported 47 new cases of the virus, the highest number since May 5. 18 of those could be tracked to entertainment venues in the city. Yesterday, a further 48 cases were confirmed in Japan, with 20 linked to nightlife establishments. Japan’s bars and karaoke lounges remain open, with larger venues such as nightclubs still set to open on Friday.

A report in The Pattaya News says officials in the Japanese capital are urging employees of entertainment venues to get themselves tested regularly and take appropriate action to self-isolate should they test positive. The Japanese government also says it has no intention of shutting down the country’s nightlife once more.

The Thai government will no doubt be watching the situation in Japan, and in other nations where nightlife venues are opening up, with developments there likely to influence any decisions on reopening Thai nightlife.

However, not all are in agreement that what is happening in Japan could happen here. In particular, the powerful Thai Alcoholic Beverage Association insists Thailand cannot be compared to places like South Korea and Japan as neither of those countries had gone 3 consecutive weeks without a new case of the virus, as Thailand has now done. Furthermore, thanks to its total lock-down, the city of Pattaya, renowned for its vibrant nightlife, has not reported a confirmed case of Covid-19 in months.

Dr. Taweesin says the government will consider Thailand’s nightlife in any further decisions it makes, particularly if the country manages to go 28 days without reporting a new case of the virus. This would equate to 2 incubation cycles and would fall next Monday, June 22.