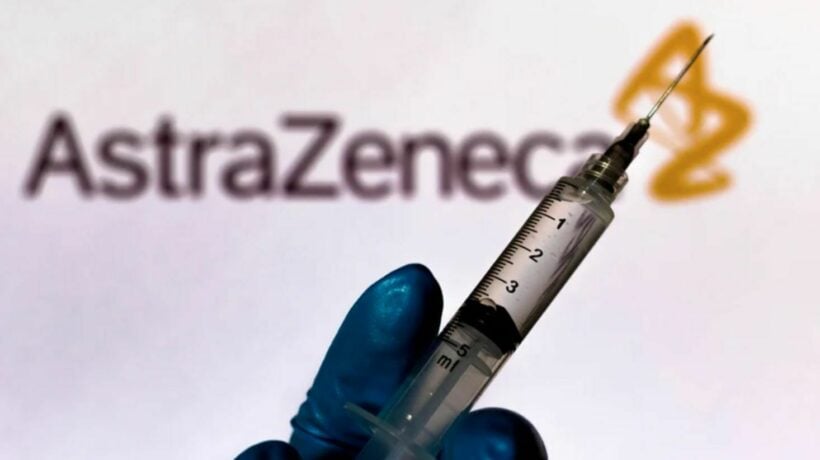 German officials advise that the AstraZeneca Covid-19 vaccine should only be administered to people between the ages of 18 and 64. The recommendation follows reports that the AstraZeneca vaccine, developed in partnership with Oxford University, has an efficacy less than 10% in those over 65 years old. The pharmaceutical firm shot down the claims saying the reports are “completely incorrect.”

Germany’s vaccine committee revised its vaccine recommendation, saying it should only be given to adults under 65. The committee said there is a lack of sufficient data regarding the vaccine for older age groups. The European Medicines Agency is set to make a decision on whether to approve the vaccine today.

“There are currently insufficient data available to assess the vaccine efficacy from 65 years of age… The AstraZeneca vaccine, unlike the mRNA vaccines, should only be offered to people aged 18-64 years at each stage.”

In a previous report, AstraZeneca released a statement saying the reports of the low efficacy rate for the elderly are “completely incorrect.”

“In November, we published data in The Lancet demonstrating that older adults showed strong immune responses to the vaccine, with 100% of older adults generating spike-specific antibodies after the second dose.”

Thailand has secured 26 million doses of the AstraZeneca vaccine and recently reserved another 35 million doses. The Thai firm Siam Bioscience will produce the vaccine locally.

The first phase of vaccinations is set to start next month. The Thai government has approved the AstraZeneca vaccine for emergency use and Thailand is set to receive the first 50,000 doses next month.

PM Prayut Chan-o-cha announced that 19 million people will be injected with the vaccine during the first phase, said to start next month. He says 11 million of those people will be over the age of 60.