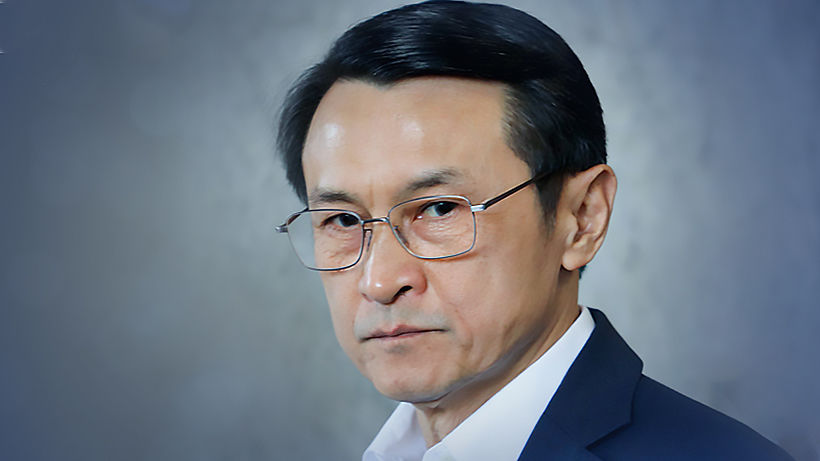 Thailand’s former Deputy PM Chaturon Chaisang yesterday posted on his Facebook page and other social media that, in his opinion, the government is focusing on threats versus solutions during the current Covid-19 crisis. His post has been widely shared and gained a lot of traction in Thai-language media.

His post said he believes that the government shouldn’t be threatening people every day if infections rise or they “misbehave” there’ll be a return to strict lockdown measures, longer curfews and more rules. He feels that this makes businesses and employees hesitant to return to work and doesn’t give them confidence in the situation ever returning to normal. 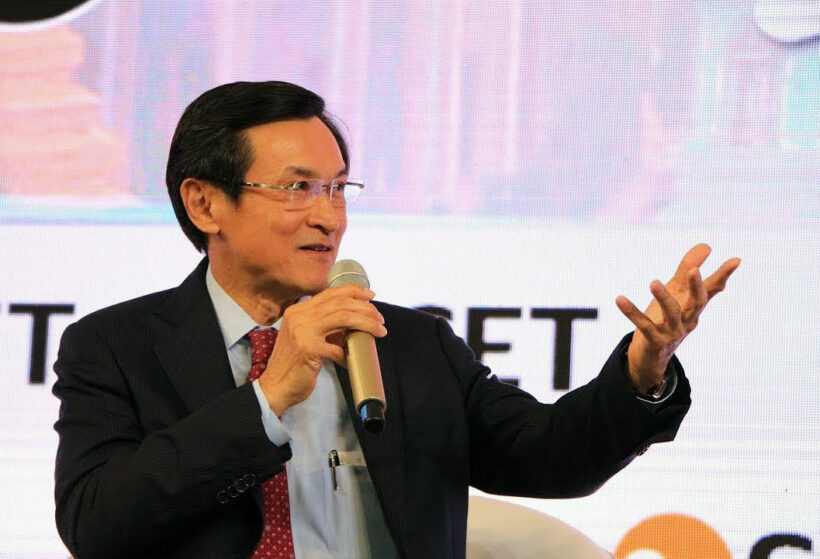 Chaisang says using the threat of business closures and impacting people’s livelihoods should never be used as punishment the way it is being used now. Instead, he suggests the government should work on solutions and strategies to help the people and sustain them during this difficult period, giving them confidence not only in the government to control the virus but also that they can return to work and take care of their loved ones.

Chaisang also opined that rather then focusing on “punishments” as he called them, of further bans and lockdowns, the government should concentrate on ways to overcome the obstacles caused by the virus and allow the people resume their livelihoods and regain their happiness, pointing out that Thailand generally ranks as one of the happiest nations in the world.

Statements like “if numbers of Covid-19 infection rise to double digits nationwide we will have further restrictions” only serve to scare people, he said, versus being clear about the issues.