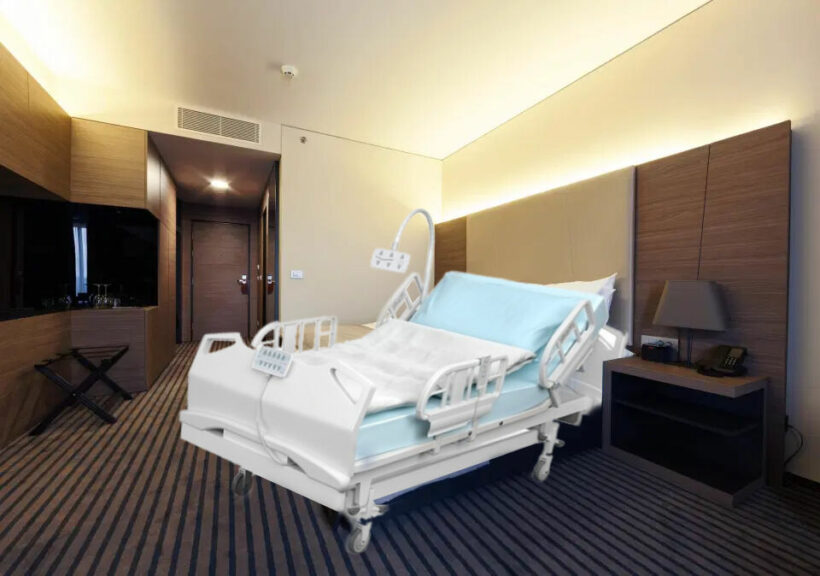 A famous Thai gamer is the latest to die of Covid-19 after waiting for 5 days to receive a test, sparking even more concerns over Thailand’s medical sector’s ability to handle the increase in infections. Kunlasub Wattnaphon, known as Up the gamer, detailed his experience as a Covid patient in Thailand on his personal Facebook page, causing his case to go viral. Up is a famous gamer in Thailand known for his large role in Thailand’s E-sport industry. On April 17, he posted that he had been waiting for 5 days for a Covid test.

“I have been in self quarantine for 5 days, there is no quota open for Covid-19 tests in my area. No one is answering the emergency line. It has been so long I will recover soon.”

On April 21, Up went live on his Facebook page telling about his ordeal. He says he started developing symptoms on April 14 but could not contact anyone in order to get tested. He was coughing and afraid to leave his house. He said it was hard just to walk to his bathroom.

Then, he posted another update saying a doctor told him he was in bad condition. The doctor said him being overweight was not helping. The doctor told him his oxygen was over 80, and only 20% of his lungs were left. The update was apparently when he was finally admitted to the ICU, and was posted by a fellow patient.

2 days later, the same fellow patient posted that Up had succumbed to the virus.

“At 11:26 Up has left this earth. This post is to find a past friend of Up’s, the friend lives in Lampang Province. Up wanted to make sure I found the friend. The funeral will take place at 2pm at Ladprao Temple. Up said once that if he was to die, he hopes everyone will join his funeral. He wants to know if anyone would be sad. But because of the current circumstances, let us all say goodbye to him through the screen. I wish everyone safety.”

Up is just the most recent case of someone dying from Covid after the medical sector failed to treat him in time. Just Just yesterday, news came of an 85 year old in Bangkok, who also died while waiting to be admitted for Covid-19 treatment. The woman was sent home to wait as there weren’t enough hospital beds to admit her. She was among 6 elderly family members living in a shop house in the Bang Kholaem district who were infected. 2 other family members were sent home with her, with 3 being admitted to the hospital.