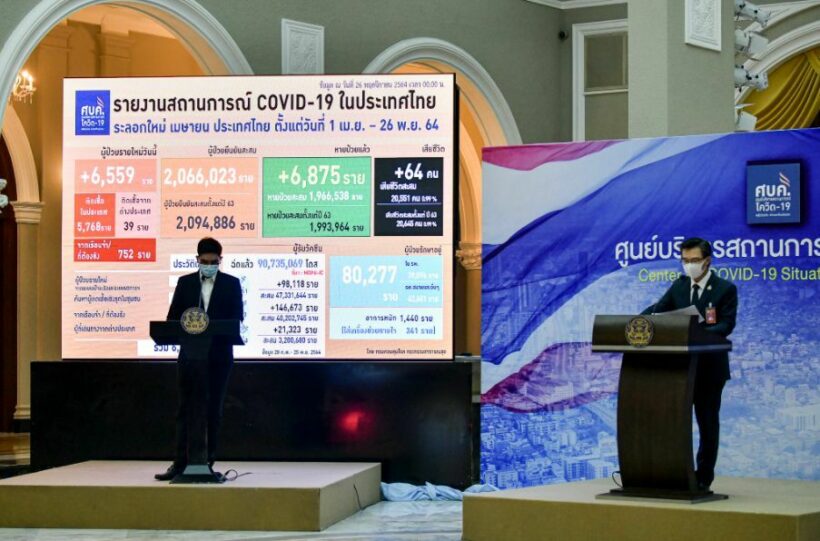 The Emergency Decree has been extended until January 31, giving the Thai government sweeping powers to impose measures to combat the spread of Covid-19.

In its general meeting chaired by PM Prayut Chan-o-cha, the CCSA decided to extend the decree due to the ongoing Covid-19 situation. The decree was imposed at the start of the pandemic in March 2020 and has been extended several times since then.

Recently, the government has been considering an amendment to the Communicable Disease Act, a more long term solution which would essentially replace the decree.

The government’s Covid task force, the CCSA, was also established under the decree. Ending the Emergency Decree would dissolve the CCSA and officials have said that with a new law in place, another government body similar to the CCSA could potentially be established.

Jason
Gee!!! That was unexpected!

palooka
Interesting to see the amendments to the communicable disease act. Pnut isn't going to give up all that power too easy.
Pompies
Well that's a shock, not! This mob of control freaks will extend & extend because there is an unending supply of excuses thanks to all manner of public laxity, virus developments and perceived security threats. The more things change the…

Paco
Bad thing is, all the lies make up for it now. Entertainment has been promised reopening so many times, and they keep on sending out FAKE hope and news about it... I thought FAKE news would be punished..???.. also for…