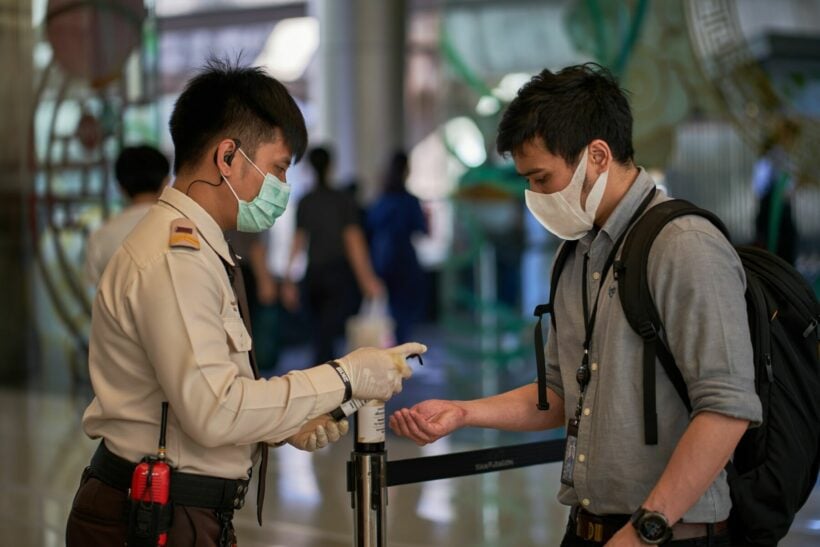 The head of the Department of Medical Sciences says the Deltacron mutation has been circulating in Thailand since at least December, but is not a cause for concern. According to a Thai PBS World report, Dr. Supakit Sirilak says 73 cases were detected during December and January, and all patients have recovered. Deltacron is thought to be a combination of mutations from both the Delta and Omicron variants.

Supakit says his team decoded the genetic makeup of the 73 cases and concluded the infections were most likely Deltacron, with the samples submitted to GISAID, a global science initiative and primary source that provides open access to the genomic data of influenza viruses, as well as the Covid-19 virus.

According to Supakit, the suspected Deltacron infections were found at a time when Delta was still circulating in Thailand, albeit being detected in only a small number of cases. Its presence, however, would afford it the opportunity to merge with Omicron. Now that Omicron has become the dominant variant in the kingdom, accounting for nearly 100% of infections, Supakit says it’s likely Deltacron will eventually die out, as happened with the Beta variant. There are currently no indications it would take over from Omicron as the dominant variant.

Supakit says his department monitored 1,981 infections between March 12 and 18 and found only 1 Delta case. The remainder were all Omicron. While the World Health Organisation continues to monitor Deltacron, it has not classified it as a “variant of concern”.

HolyCowCm
And the virus just keeps on going and keeps on fouling up our lives in our faces. Just a terrible gift that keeps on giving. Never thought I would ever get so sick and tired of something.

Soidog
2 hours ago, HolyCowCm said: And the virus just keeps on going and keeps on fouling up our lives in our faces. Just a terrible gift that keeps on giving. Never thought I would ever get so sick and tired…
HolyCowCm
2 hours ago, Soidog said: Much of the world is still in a state of hysteria. I’m not sure where you are living, but not everywhere is the same. A friend of mine who lives in Thailand went to the…

Soidog
26 minutes ago, HolyCowCm said: I am permanently in CM. It may seem normal but I still think serious smart caution needs to be exercised no matter where you are unless you think you are impervious to getting virus ill…
HolyCowCm
4 minutes ago, Soidog said: You make some fair points. Although I’m generally getting on with life, shaking hands is still something I’m not doing. Allowing people to get too close to me is also I’m still conscious of and…