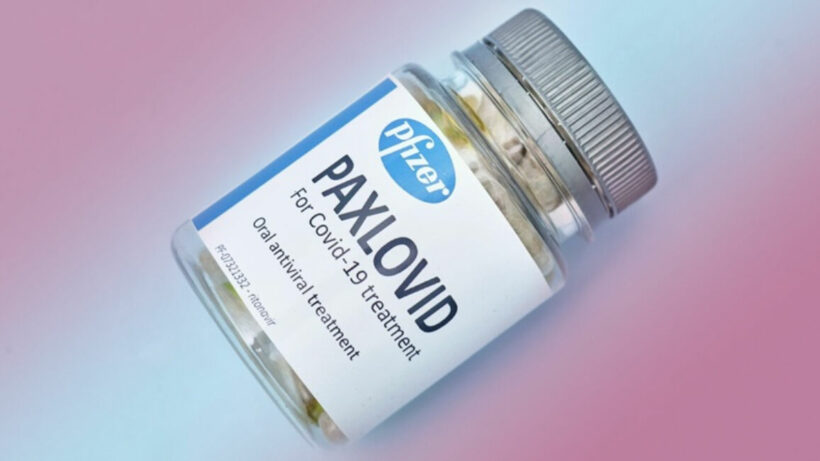 The pharmaceutical firm Pfizer says there have been highly promising results from the final analysis of its new Covid-19 treatment. The antiviral pill, which, if approved, will be sold as Paxlovid, has been shown to be nearly 90% effective at preventing hospitalisation and death in high-risk patients. Furthermore, recent data appears to show that the pill remains effective against the highly-contagious Omicron variant.

“It’s a stunning outcome. We’re talking about a staggering number of lives saved and hospitalisations prevented. And of course, if you deploy this quickly after infection, we are likely to reduce transmission dramatically.”

Paxlovid pills need to be taken with ritonavir, an older antiviral treatment. Treatment should begin when symptoms develop and the pills should be taken every 12 hours for 5 days. Dolsten adds that data from recent laboratory tests shows that the treatment’s performance against the Omicron variant is “as good as basically any SARS-COV-2 variant of concern.”

According to a Reuters report, Pfizer confirmed last month that the pill was around 89% effective at preventing hospitalisation and death. The results were based on trials with around 1,200 participants, some of whom were given a placebo. The latest data, issued yesterday, involved an additional 1,000 people. None of the participants who were given Paxlovid died, whereas there were 12 deaths among patients who received the placebo.

There are currently no oral antiviral treatments for Covid-19 authorised in the US. While Merck has applied for emergency use authorisation of its oral treatment, molnupiravir, the drug has only reduced hospitalisation and death in high-risk patients by around 30%. There has also been some apprehension about potential birth defects from the drug and scientists have voiced concern that it could cause the virus to mutate.

The Pfizer pill works differently to the Merck offering, being in the category of drugs known as protease inhibitors and used to treat viruses such as Hepatitis C and HIV. The manufacturers say 180,000 treatment courses can be ready to ship this year and they plan to produce at least another 80 million next year. However, Dolsten says this could increase, due to the risk of new variants affecting vaccine performance and creating higher demand for antiviral treatments.

NCC1701A
29 minutes ago, Thaiger said: Chief Scientific Officer with Pfizer, has welcomed the development. “It’s a stunning outcome. yes imagine the money you would make selling every person on Earth these pills every year from now on. and imagine the…