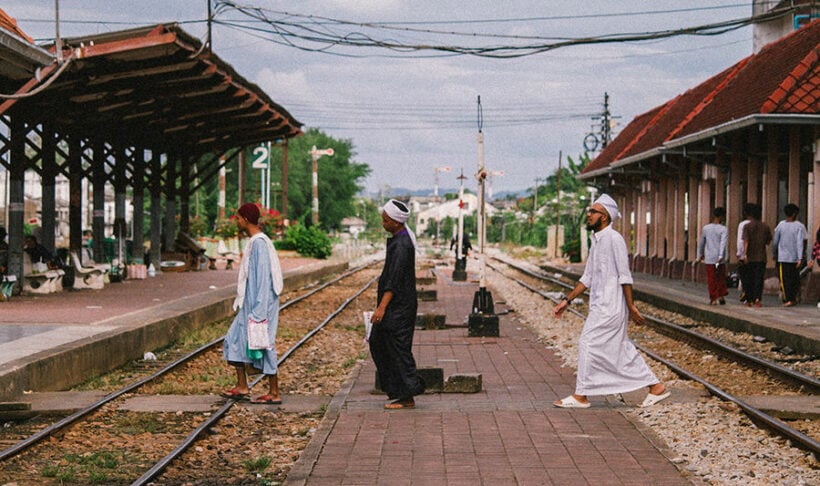 An orthopaedic clinic in the southern border province of Yala is at the centre of a Covid-19 alert after a patient failed to reveal he was infected with the virus. Health authorities are now scrambling to track down all those who visited the clinic on April 23, urging them to report immediately to their local health office for screening.

In a statement posted on social media, the clinic says its staff are now in self-quarantine for 14 days. One doctor says he had close contact with the infected patient but is so far not showing any signs of infection.

Thailand has seen a recent spike in infection numbers, primarily as a result of Thai citizens returning from overseas. Although the border between Thailand and Malaysia is officially closed, a number of checkpoints have remained open to allow Thai workers to return home. Authorities have also admitted to ‘leakage’ across the porous border, much of it a shallow river where people can just wade across, avoiding the officials checkpoints.

Thai PBS World reports that there is a daily limit of 200 people allowed to cross into Thailand as the country attempts to control the spread of the virus and avoid a bigger outbreak that would threaten the local healthcare system. Authorities are also attempting to prevent additional returnees from crossing into Thailand illegally .

All returnees admitted through the official checkpoints must undergo a mandatory 14 day quarantine period.