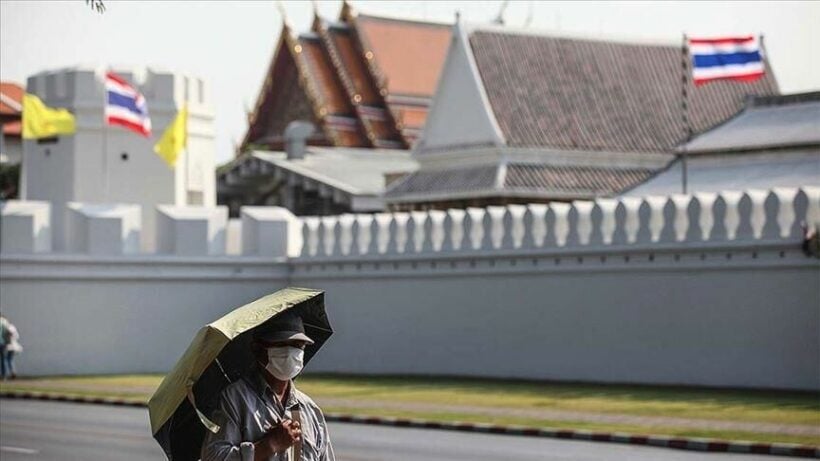 (Provincial totals will be published after lunchtime)

This morning the public health department reported 6,230 few infections and 41 Covid-deaths. 294 of today’s total were from the Thai prison system. The average number of deaths each day, over the past 5 days, has been 50 people.

Yesterday, there were 6,087 new cases reported as the week displayed a steady growth in new cases, mostly around the capital and adjacent provinces, and in the Deep South provinces.

The Saturday total of new Covid cases is not the highest, as claimed in some media. On May 17, the CCSA reported 9,365 infections when the first cases from Thai prisons were announced. 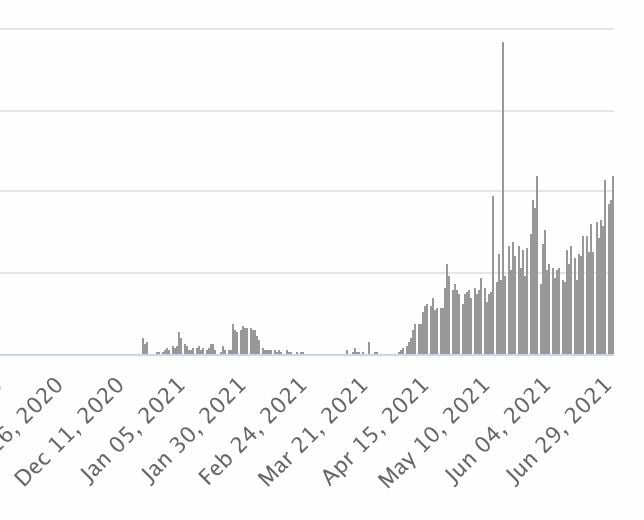 • There are 6 international flights arriving into Phuket today…

Mysteriously Ms. Nanthasiri Ronsiri, from the Tourism Authority of Thailand’s Phuket office was reported in the Bangkok Post today…

• Thailand’s Public Health Ministry is shuffling newly-graduated doctors from around the country to help with the care of Covid patients to make up for a shortage of doctors in the capital.

Health authorities are urgently training some 144 doctors before deploying them to support the current surge in Bangkok. The graduate doctors have been vaccinated.

• The Nation is reporting 4,100 potential travellers have applied for a Certificates of Entry through the Foreign Ministry’s website since opened on June 28 to accept applications for visitors under the Phuket Sandbox scheme. The MFA reported that there were 5,000 applications the day before as random numbers appear in various media.

“Foreigners who can verify they have been fully inoculated against Covid-19 and test negative can fly into the province and move around freely without having to quarantine.”

• A curious photo emerged from some happy snaps in Old Phuket Town yesterday from Khaosod English. (We won’t bother talking about their mask-wearing strategy at this time…)

“A group of 18 tourists from Israel visit the Phuket Old Town today.”

The group included an invited delegation from Israel, including members of the Israeli media. 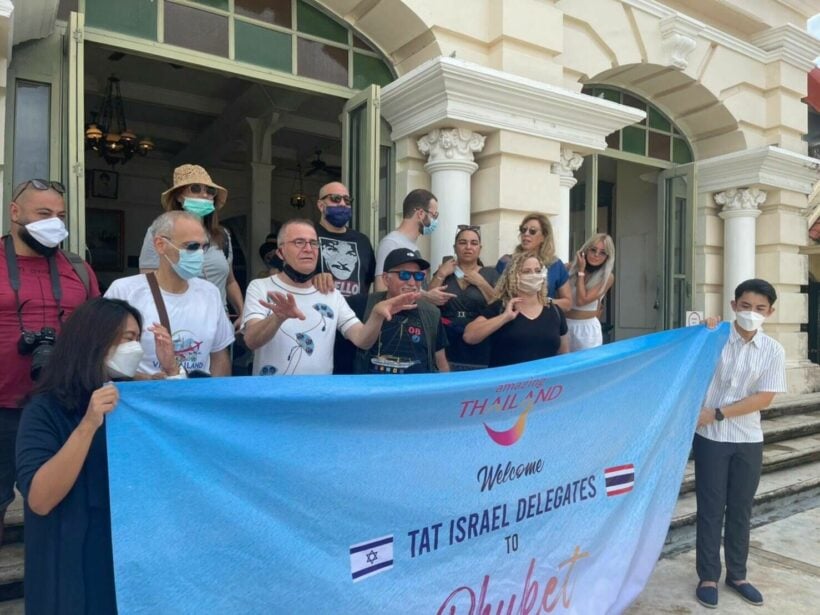 Despite struggles, Phuket tourists are happy to be here