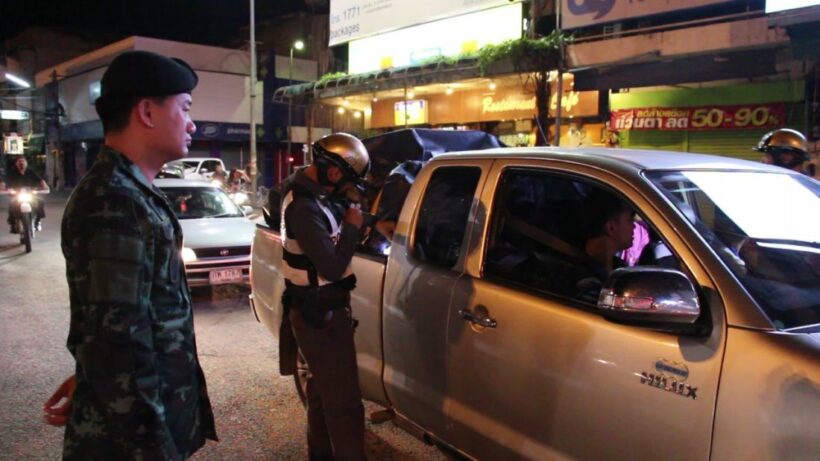 Chiang Rai, Thailand’s northernmost province, has now been partially locked down, effective today until April 30, by order of its governor. Only four routes in or out will remain open. Vehicles and passengers will undergo strict screening at entrance and exit checkpoints. Those with a fever or who fail to wear facemasks will be not allowed to enter.

Until April 30 only four highways are open for motorists travelling to and from adjacent provinces Chiang Mai and Phayao. Travelling within Chiang Rai is also restricted, as 9 police checkpoints are in place. Chiang Rai has just 6 confirmed Covid-19 coronavirus cases with no new cases reported in the last week, and the governor says he wants to keep it that way.

Chiang Rai residents still remains under the national 10pm to 4am curfew. Police warn that those going out during curfew hours will be prosecuted and severely punished. Those who break the curfew without valid reason will face 2 years imprisonment and/or a fine of up to 40,000 baht.

Chiang Rai has yet to impose an alcohol ban like neighbouring Chiang Mai, Bangkok and Phuket. Police say most citizens have acted diligently and observed the State of Emergency curfew.

New regulation for patients who conceal information related to Covid-19