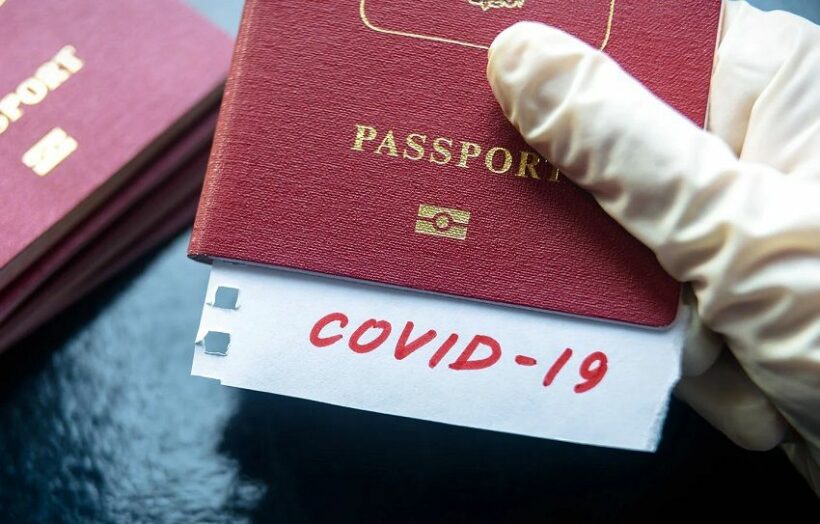 The Foreign Affairs Ministry announced today that a third “automatic extension” of visas for foreigners is “in the works” and will be proposed to the Cabinet with the results announced “soon” by the Immigration Bureau. A decision was originally slated for July 15, then postponed to today. Spokesman Natapanu Nopakun’s remarks this afternoon indicate the decision hasn’t yet been made.

Currently set to expire July 31, the immigration amnesty was put in place after international travel was shut down in March due to the Covid-19 pandemic. It was later extended to the end of this month, but with few travel options available and a continued ban on virtually all foreign arrivals, anxieties are running high about what options exist for longtime residents who may be between visas or jobs.

Meanwhile, Reuters is reporting that the government would offer foreigners a “grace period” until September to apply for visa extensions as it continued to ease restrictions.

The Immigration Bureau Commissioner Sompong Chingduong told Reuters that “the situation in the country and overseas has improved,” without elaborating on any specifics.

“So we do not propose to extend visas after July 31, but allow for visa requests from August 1 to September 26,” adding the grace period would be proposed to cabinet for approval. After which, if a request isn’t made and the visa expired, “over-staying will be considered illegal”.