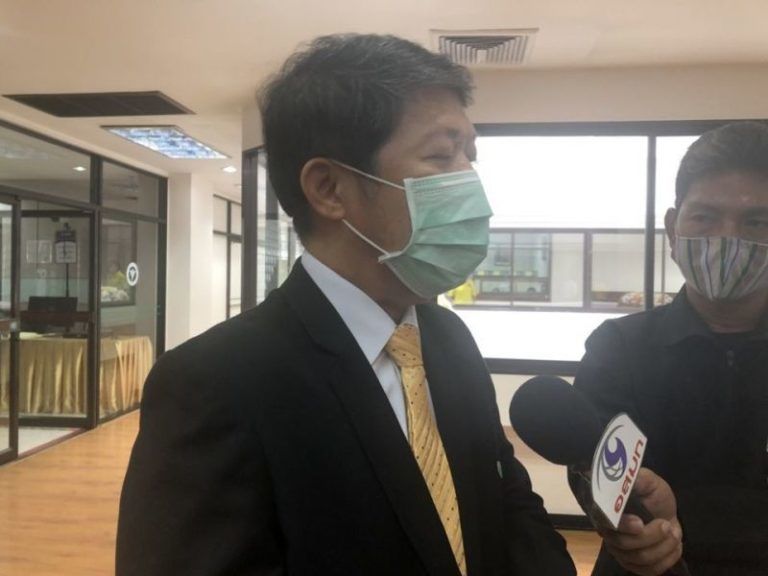 Note: Previous reports from various news outlets say the Burmese child with Covid-19 is a boy while more recent reports say the child is a girl.

Health officials are tracing back the Burmese family’s steps whose child who recently tested positive for Covid-19 after leaving Thailand. They say the parents worked in Ayutthaya and Nakhon Ratchasima provinces before heading to Tak’s Mae Sot district and crossing the border to Myanmar’s Myawaddy town.

The Department of Disease Control director general says disease control measures have been underway, but in a previous report he said it’s “impossible” the child contracted the virus in Thailand. More than 2,000 random Covid-19 were done in Mae Sot recently and they all came back negative, he said in an earlier report.

It’s unclear when the family left Ayutthaya and if they visited any other provinces before getting to Mae Sot. The family returned to Myanmar on September 4, but that date is not on the record. Police suspect the family crossed the border using natural, unofficial, passageways. The child tested positive for Covid-19 just 9 days later on Sunday, September 13.

The incubation period for Covid-19 is typically up to 14 days. However, some health officials speculate the incubation period could be longer in rare cases. In the case where a Uzbek football player tested positive for Covid-19 after he was released from quarantine, some health officials suspect the “brought the infection with him” when he entered Thailand.