Molnupiravir, the antiviral pill that fights Covid-19, has just been approved for use in Britain, the first country in the world to do so. The pill was developed by Merck and Ridgeback Biotherapeutics and has been shown to reduce the severity of symptoms in patients infected with Covid-19.

The drug is recommended to be used as soon as possible after a Covid-19 diagnosis, at least within 5 days of when symptoms begin. This is different from other antiviral pill options like Remdesivir and generic steroid dexamethasone, as those are given to hospitalized patients only as opposed to being used for immediate treatment.

The US is holding a meeting this month to vote on approving Molnupiravir, but Britain has approved it as the first oral antiviral treatment to be authorized anywhere in the world. The drug will be called Lagevrio in Britain and the National Health Service, along with the British government, will determine the treatment regimen for Covid-19 infected patients.

A recommended course of taking 4 pills twice a day for 5 days, a total of 40 pills, has been shown to reduce the chances of hospitalisation or death for the most at-risk patients by up to 50% when taken at the beginning stages of infection. Molnupiravir interacts with the genetic code of Covid-19 and introduces errors that hinder the effects of the virus.

Britain is hoping to put the pill into use as quickly as possible as infection sore in the country with about 40,000 cases per day, second only to the US with about 74,000 infections per day, though the US has a population 5 times larger than that of the UK.

Merck intends to manufacture enough Molnupiravir pills for 10 million people to be treated this year, and 20 million treatment courses for next year at least. They’re conducting further testing to see about its effectiveness in preventing Covid-19 infections in the first place, and viral sequencing has shown that symptoms from existing variants can also be hampered by the drug.

The pharmaceutical giant is also in negotiations on manufacturing licensing to allow generic drugmakers to help rapidly build up a supply of Molnupiravir in order to fight Covid-19 as quickly as possible.

palooka
Good idea, needs expanding for 3rd world though, no water supplies and lots not have bottled water either.
Stonker
Paxlovid, from Pfizer, recently approved by the US FDA, reportedly has an efficacy of a staggering 89% against death or hospitalisation: "... just 0.8 per cent of patients (three of 389 people) given the new pill within three days…
Malc-Thai
On 11/5/2021 at 7:32 AM, gummy said: The real cracker would be to develop an anti covid chemical that could be added to water supplies such as they did with fluoride as an example. That way it would inconvenience no…
Stonker
If Paxlovid's real world results are as good, with no side effects, and it can be produced in quantity and reasonably cheaply then job jobbed, world-wide.
Saltire
I am going to take this one as very good news. Despite the obvious reduced testiing and associated increased risks, it looks to me like one of the big pharmas will come up with a working product soon. In the… 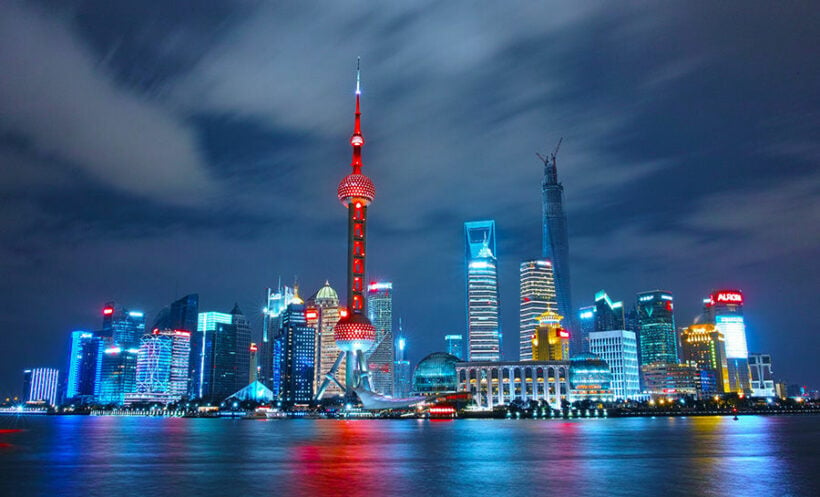 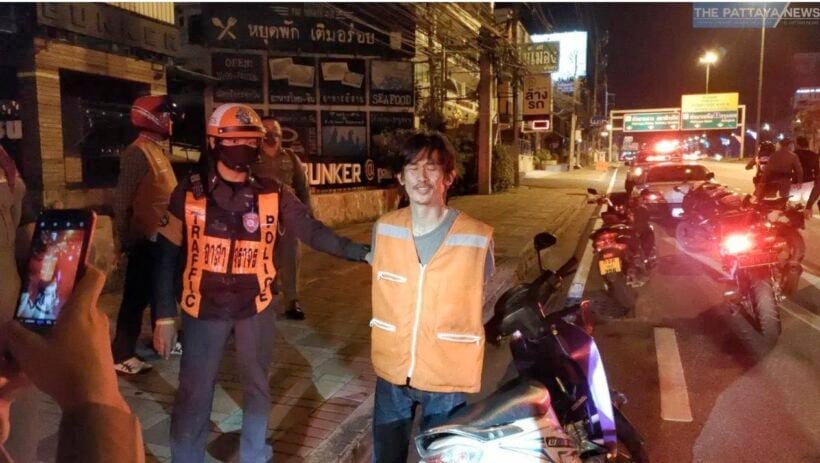 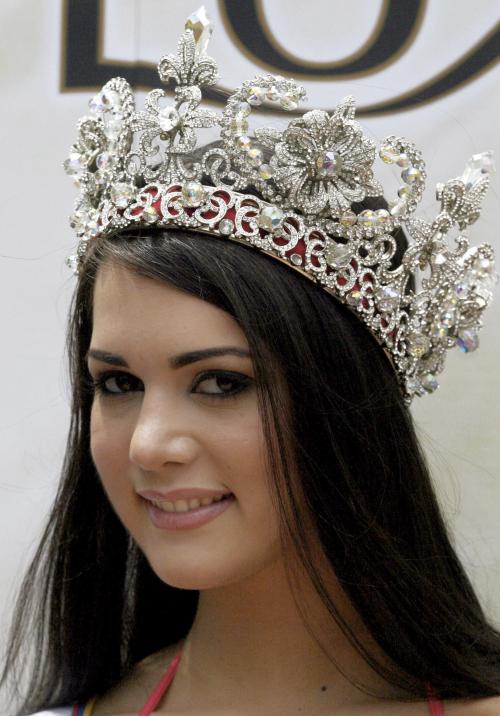